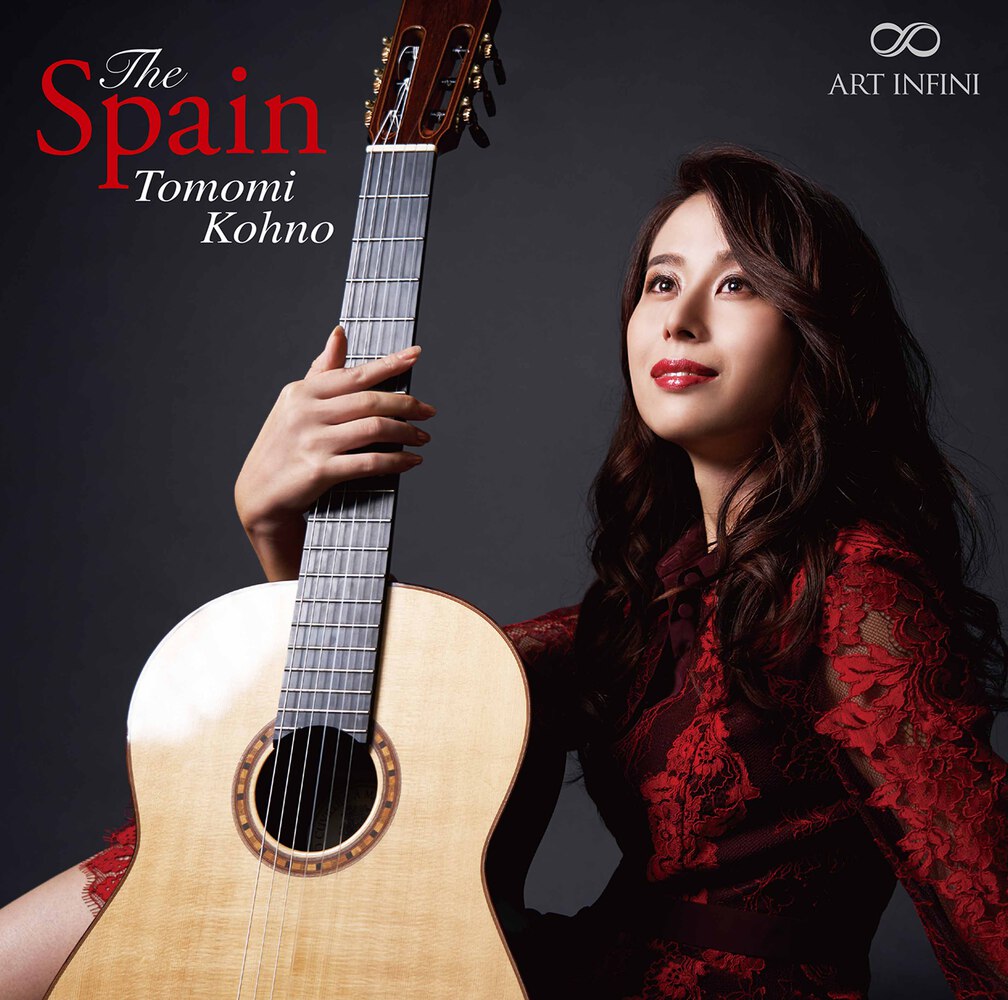 Leading guitarist Tomomi Kohno presents a programme of Spanish composers and works for guitar on The Spain. Born in Tokyo, Japan, Tomomi Kohno studied piano music since she was four. She received her first lessons on the guitar from guitarist and composer Yukihiro Yokoo at the age of seven. From ten, she continued her studies with guitarist Tsuneo Ema. In 2001, Ms. Kohno became winner of the 32th Classical Guitar Competition and received 2nd prize of the Spanish Guitar Competition in Tokyo. She continues studying with Gentaro Takada and Shin-ichi Fukuda, Japanese famous guitarists.