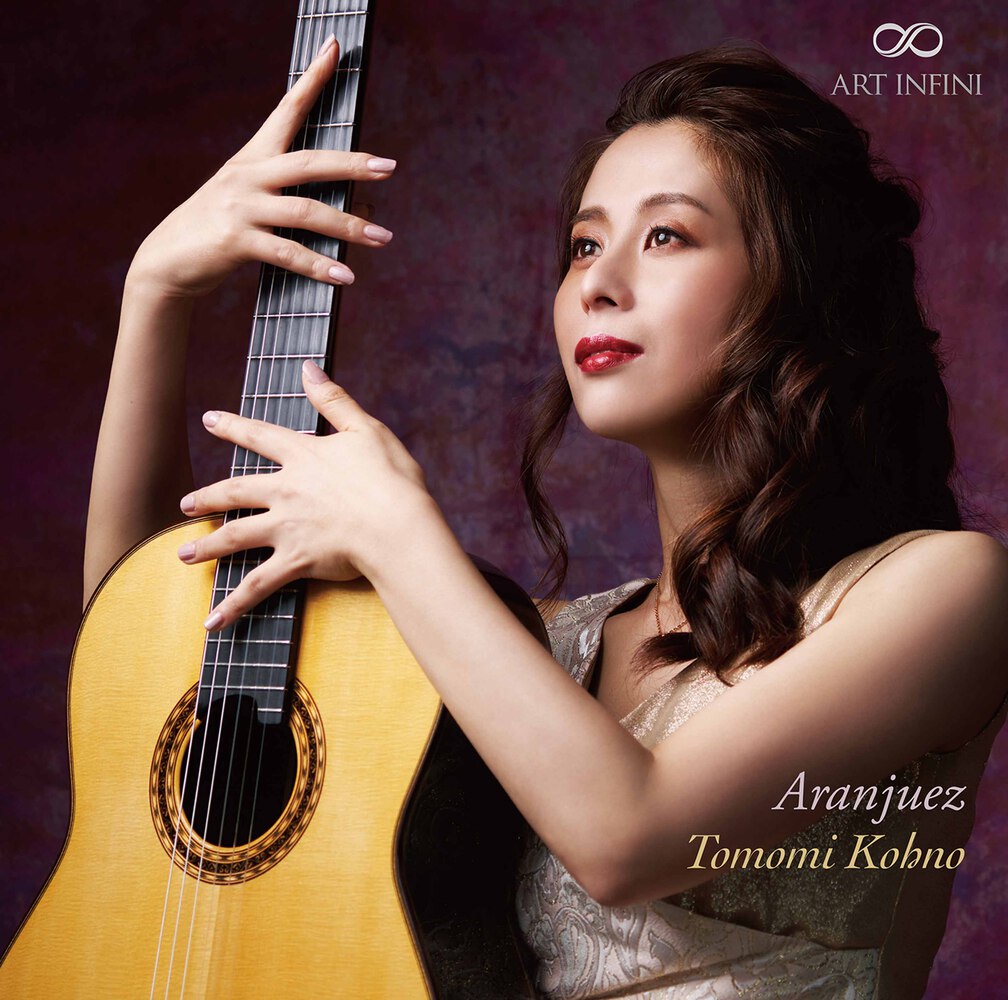 Tomomi Kohno is joined by the Tokyo Philharmonic Orchestra under the baton of Toshiaki Umeda to present Aranjuez, a programme of guitar suites and transcriptions built around the works of composer Joaquín Rodrigo.