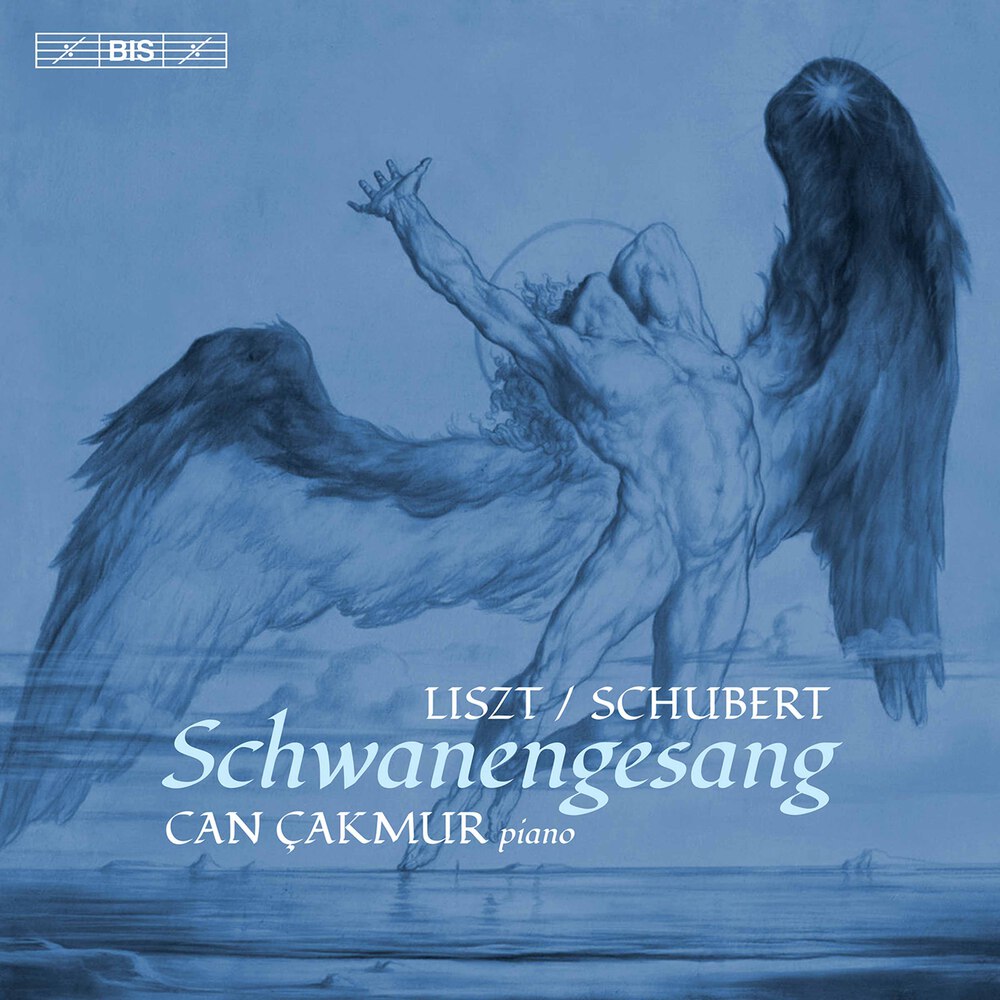 Available in 96 kHz / 24-bit AIFF, FLAC high resolution audio formats
Franz Liszt’s arrangement of Schubert’s Schwanengesang is very much his own work: while it very clearly retains the musical meaning of the original it also provides a vision of Liszt’s understanding of what lies beyond the black dots on paper. In the young Turkish pianist Can Çakmur’s words, Liszt’s ‘songs without words’ are ‘striking, horrifying, grand, intimate, full of life and yet often as pale as death. The marvel of what a single instrument can attain plays an integral role in all these pieces.’ Published posthumously, Schwanengesang is a collection of songs that Schubert may have intended to be grouped together, but if so he never provided a definitive order. In his arrangement, Liszt adopted an order of his own, and Çakmur takes the same liberty, seeking ‘to arrive at a sequence which presents not a storyline but an emotional journey. Liebesbotschaft and Taubenpost constitute the prelude and the conclusion to the cycle: the one focusing on the poet’s promise to return to his lover while the other embraces longing with glistening tears. Longing (Sehnsucht) is the very feeling that drives the cycle, for it carries both hope and disappointment within itself.’ The Liszt arrangement was first published in 1840, twelve years after Schubert’s death, and Çakmur contrasts it here with the much later ‘forgotten waltzes’, Quatre Valses oubliées. As most of Liszt’s late music they are elusive, and Çakmur describes them as ‘possibly wistful, sardonic or melancholic – or perhaps all at once.’ Winner of the 2018 Hamamatsu International Piano Competition, Can Çakmur released his début album in 2019, receiving praise for his technical prowess and sensibility alike – qualities that come well in hand for his new Liszt recital.
96 kHz / 24-bit PCM – BIS Records Studio Masters