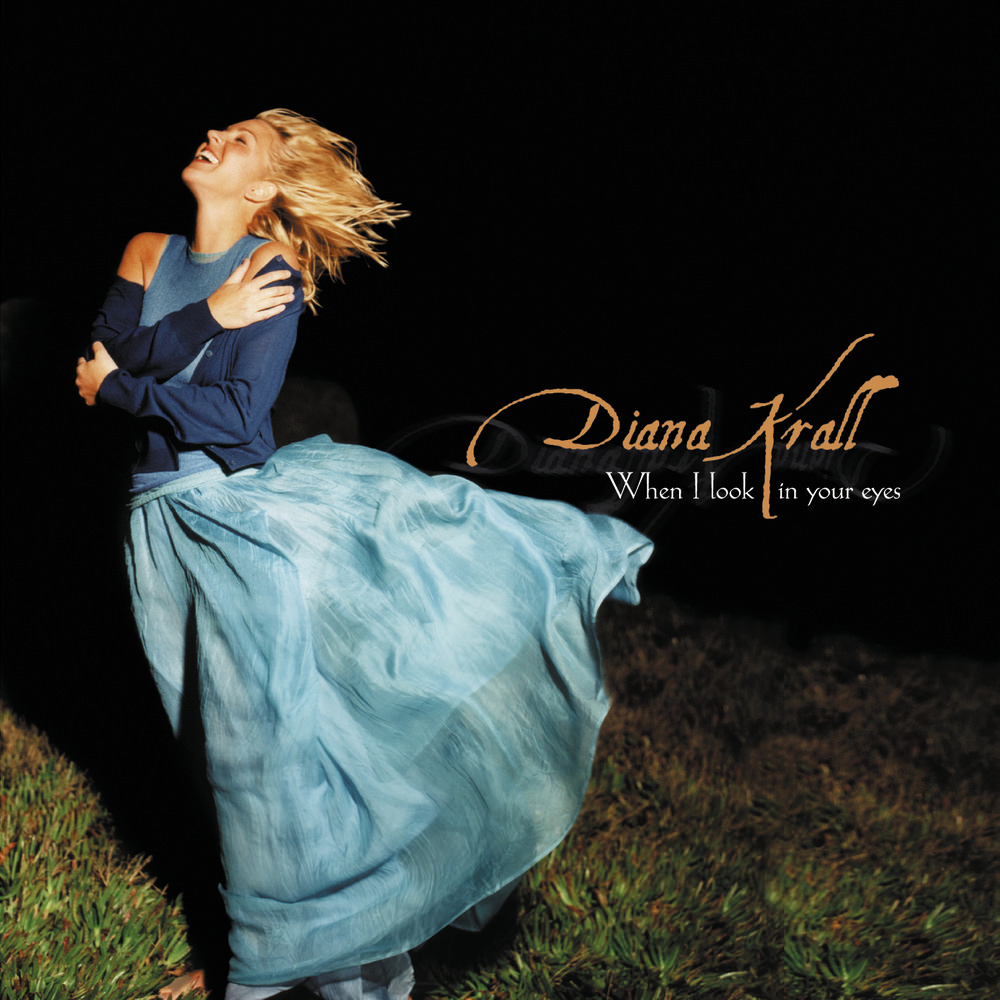 When I Look In Your Eyes

Available in 96 kHz / 24-bit AIFF, FLAC high resolution audio formats
Grammy Award - Best Jazz Vocal and Best Engineered Album, Non-Classical, 1999 Grammy Nomination - Album of the Year, 1999 Billboard Top Jazz Albums of the Decade - #9 "... a natural wonder whose honey rich sound gives way to whimsical harmonies." - All About Jazz "... the best-selling stylist demonstrates the quiet strength of her understated delivery ... whispered reassurances have their rewards." - Entertainment Weekly Diana Krall joined Verve Records with this release, marking the beginning of a very long and successful relationship. With sales exceeding a million copies in the US, it became the biggest-seller of her career to that point, allowing Krall to reach a wider audience than ever before with this collection of standards and love songs. When I Look In Your Eyes was the first jazz album in 25 years to be nominated for the most coveted Grammy of them all, the award for Album of the Year. The stunning production courtesy of Tommy LiPuma, David Foster and Johnny Mandel along with Grammy-winning engineering make this album a treat for the audiophile as well as the music fan.
96 kHz / 24-bit PCM – Universal Music Group Studio Masters