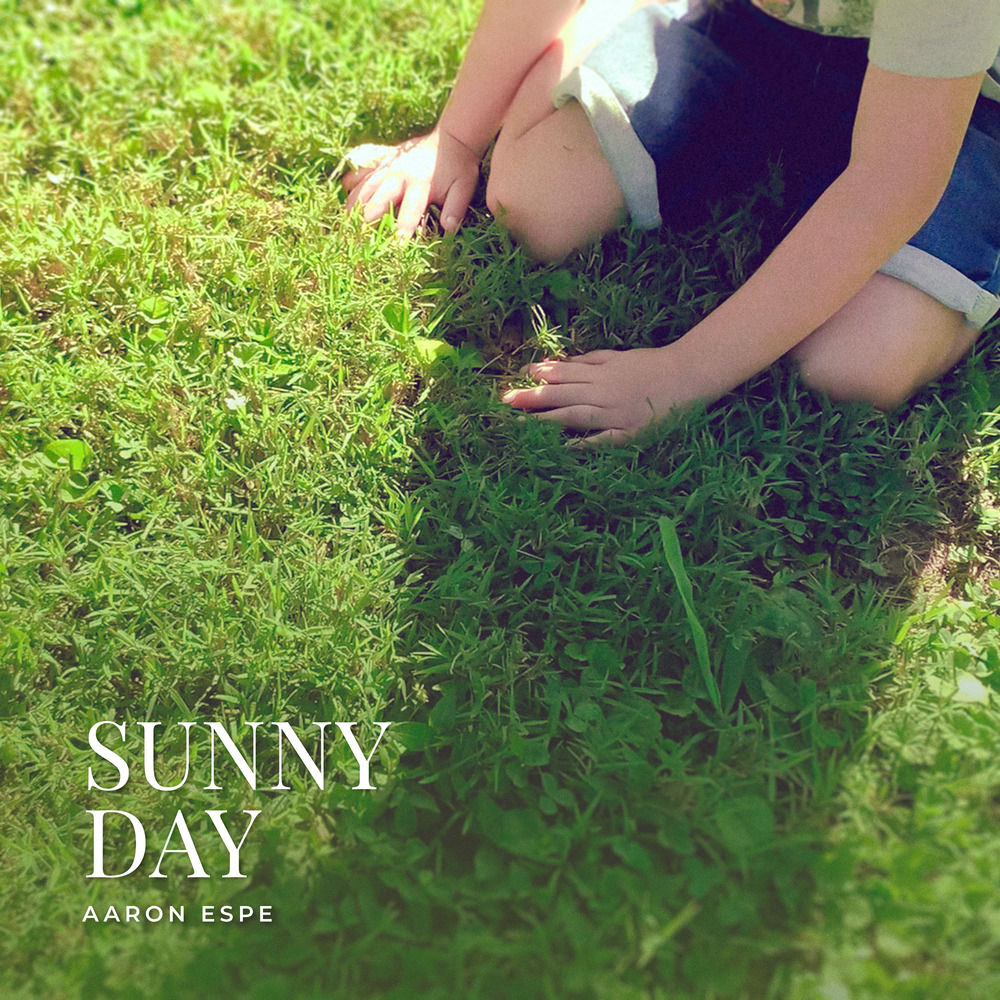 Available in MQA and 44.1 kHz / 24-bit AIFF, FLAC audio formats
Nashville-based singer-songwriter Aaron Espe releases his new single "Sunny Day"! Espe has previously released four albums and one EP to critical acclaim. He has been featured on the BBC and the MPR show, “The Current”. Aaron has also become a favorite in the TV world, having MTV, Animal Planet, Volkswagen, and Payless Shoes use his songs for different shows and campaigns.
44.1 kHz / 24-bit PCM – Nettwerk Records Studio Masters