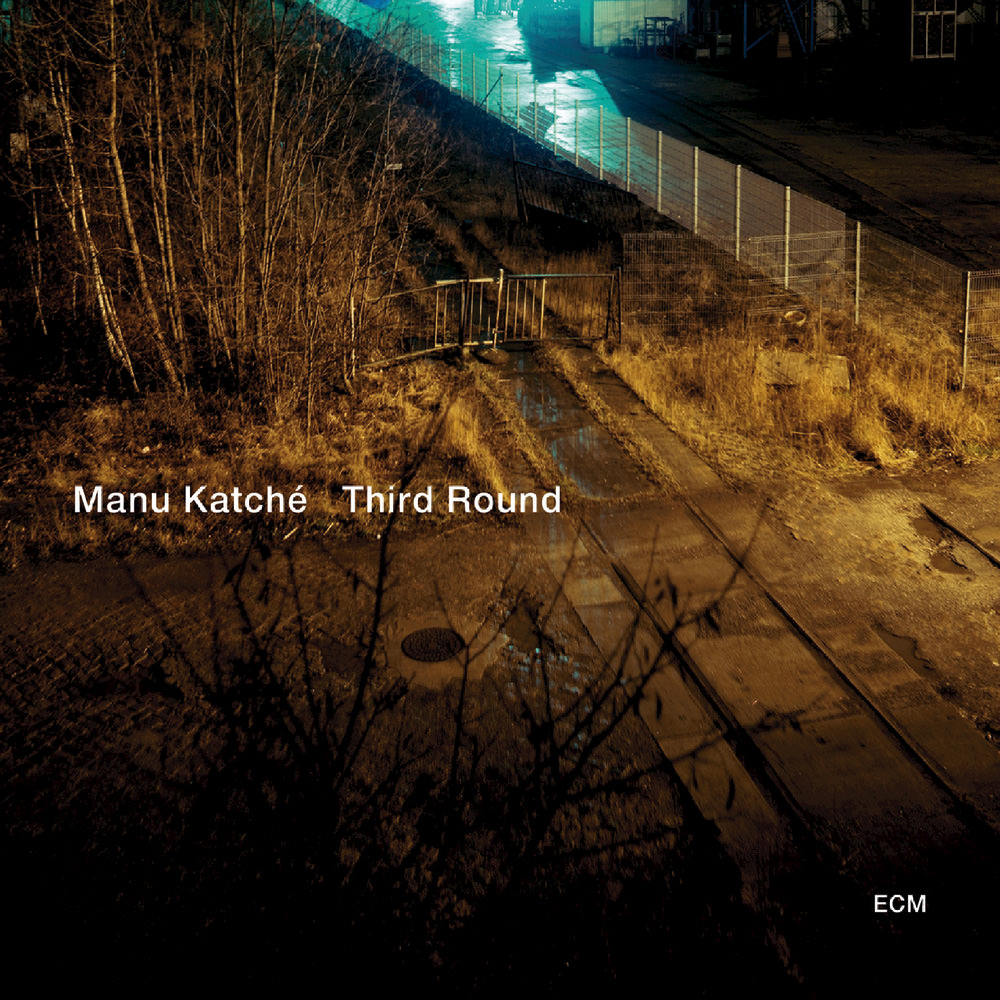 Available in 44.1 kHz / 24-bit AIFF, FLAC audio formats
"... often sounds tonally graceful (usually when Brunborg is playing) ... Katché's unjazzy mixture of crunching rocker's backbeats and abstract percussionist's cymbal effects are as effective here as ever ... the gifted Katché has rightly made a significant mark ..." - The Guardian "Four Stars ... capitalizes on the strengths of its predecessors while honing, even further, Katché's keen sense of economy ... Katché's intuitive sense of never overstepping the boundaries of what makes a song memorable (and these are songs, with a pop-like sense of construction) ... it's impossible to ignore Katché's inherent charisma ... he doesn't need to solo to demonstrate his full capabilities ... accessible and groove-driven enough to attract some of the contemporary/smooth crowd, but with more than enough compositional richness and improvisational depth, despite its inherent restraint, to appeal to those who need more meat on the bones." - All About Jazz On Manu Katché’s third ECM album, released in 2010, the French-African drummer surrounds himself with a fresh group of musicians spearheaded by bassist Pino Palladino who effortlessly reinforces the groove; as a rhythm section Katché and Palladino are truly in synch, having shared much history as session players over the years. Pianist Jason Rebello reveals both delicacy of touch and energy to burn and saxophonist Tore Brunborg solos passionately while guest guitarist Jacob Young shades and colours a handful of pieces and trumpeter Kami Lyle appears on Flower Skin. Lyle also provides vocals on the country-flavoured Stay With You which she co-wrote with Katché.
44.1 kHz / 24-bit PCM – ECM Studio Masters