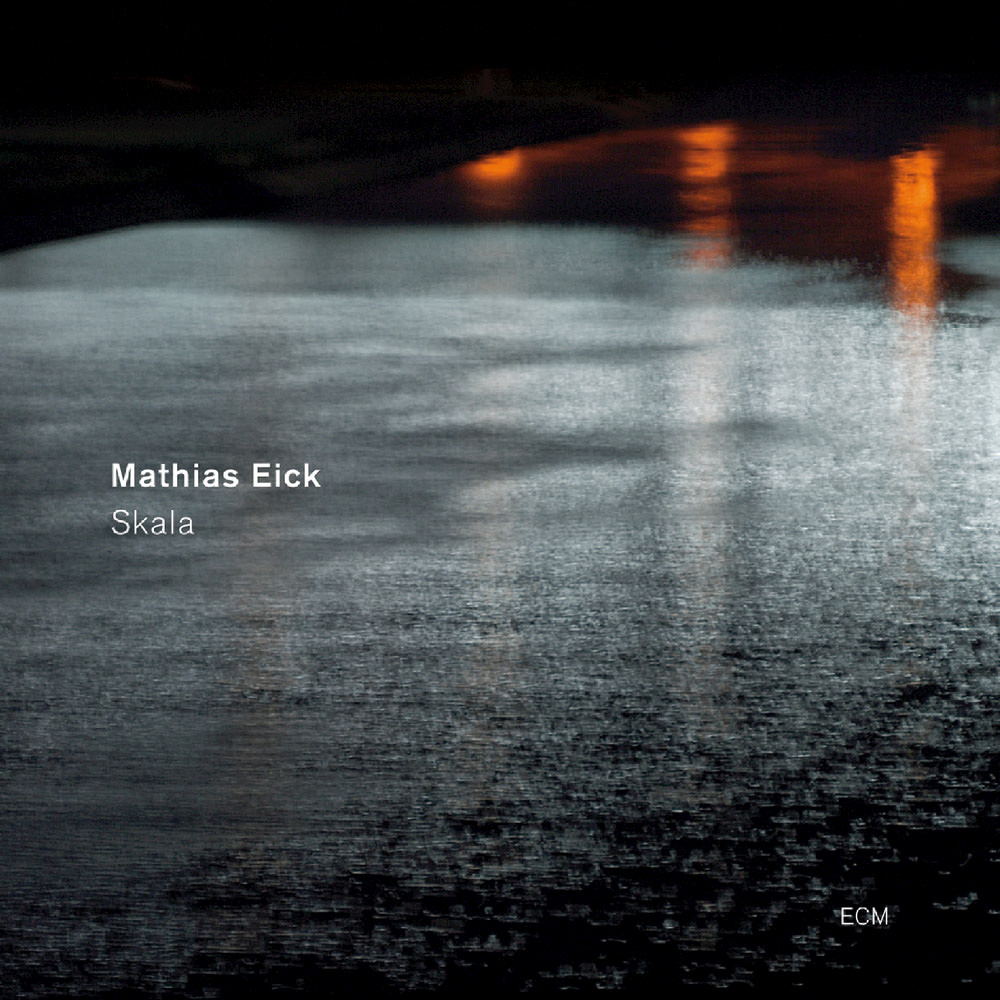 "... when Eick does solo, it's with an economical precision that weaves through grooves and changes with equal aplomb ... a quantum leap, Skala's combination of melody-driven material and effortlessly tasteful contributions from a larger cast of characters confidently delivers on the promises made by The Door's compelling statement of intent."
- All About Jazz

On Skala, Norwegian trumpeter Mathias Eick extends the concept and the panoramic sweep of his highly-acclaimed ECM debut The Door, which was dubbed one of 2008's best releases by All About Jazz. Eick’s intensely melodic trumpet occupies the centre stage on this follow-up of original tunes which will appeal to an audience beyond jazz listeners. Against the powerful backdrops offered by his sleek, modern band, driven by two drummers, Eick delivers richly lyrical soliloquies.
48 kHz / 24-bit PCM – ECM Studio Masters