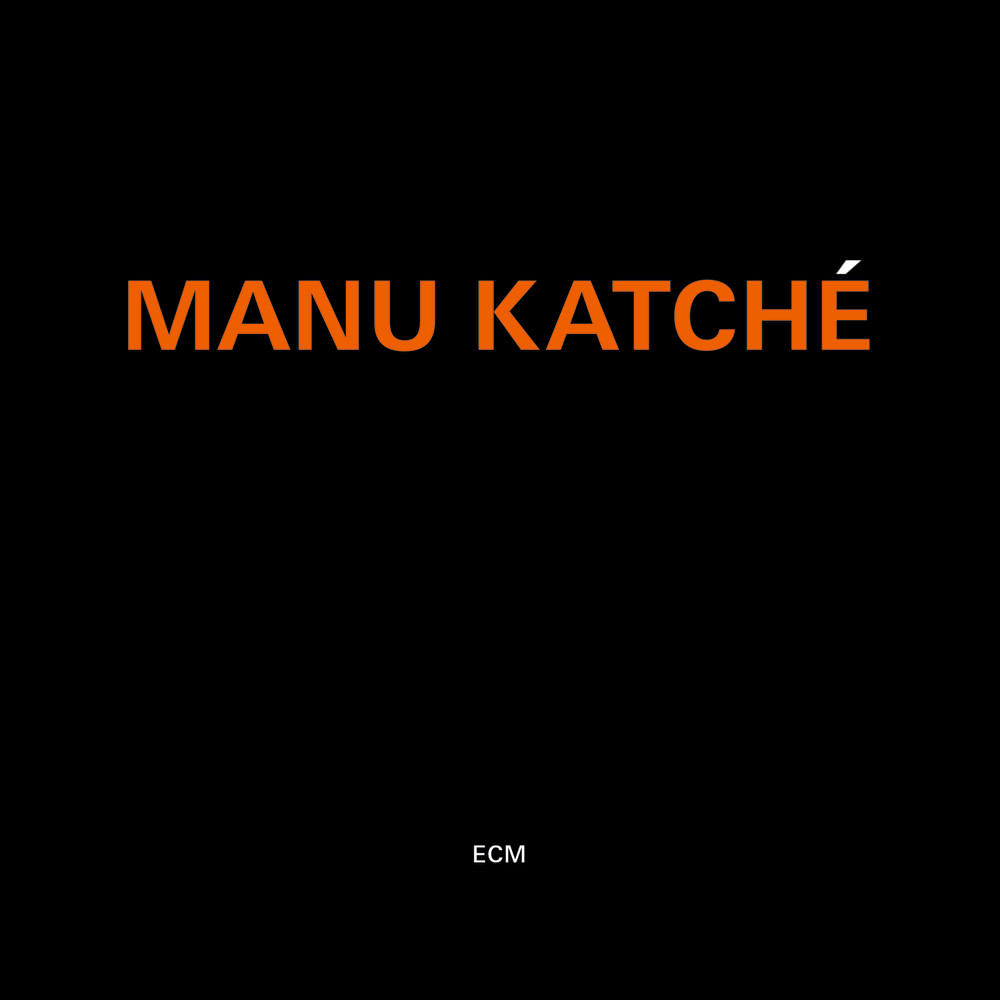 Available in 88.2 kHz / 24-bit AIFF, FLAC high resolution audio formats
"Four Stars ... there are slow pieces that sound like pop ballads ... coolly strutting episodes ... boppish bass walks ... it's sensual and elegant." - The Guardian "There is a lot of lovely new music here ... the drummer seems to have a bottomless pit of both timbral and rhythmic ideas ... a fine addition ..." - TheJazzBreakfast.com "... defined by accessible grooves and singable melodies ... still absolutely players' recordings and certainly nowhere near 'smooth jazz' ... Katché made the right decision to leave more space ... it would be an absolute mistake to constrain a quartet this good to just three or four minutes. Still, not a note is wasted with what may be his best group yet ... may be ECM's most vital, booty-shaking record ever ..." - All About Jazz On this self-titled 2012 release, his fourth for ECM, Manu Katché's unique drumming sets the scene and direction with compositions and arrangements radiating outward from its rhythm patterns, his strongly propulsive yet relaxed groove unlike any other drummer’s. The bass-less Katché band assembled for this album includes Norwegians Nils Petter Molvær on trumpet and saxophonist Tore Brunborg (the only musician invited back from Third Round) with British keyboardist Jim Watson on lyrical piano and thick, swirling organ. Katché himself plays the piano solo on the final track.
88.2 kHz / 24-bit PCM – ECM Studio Masters