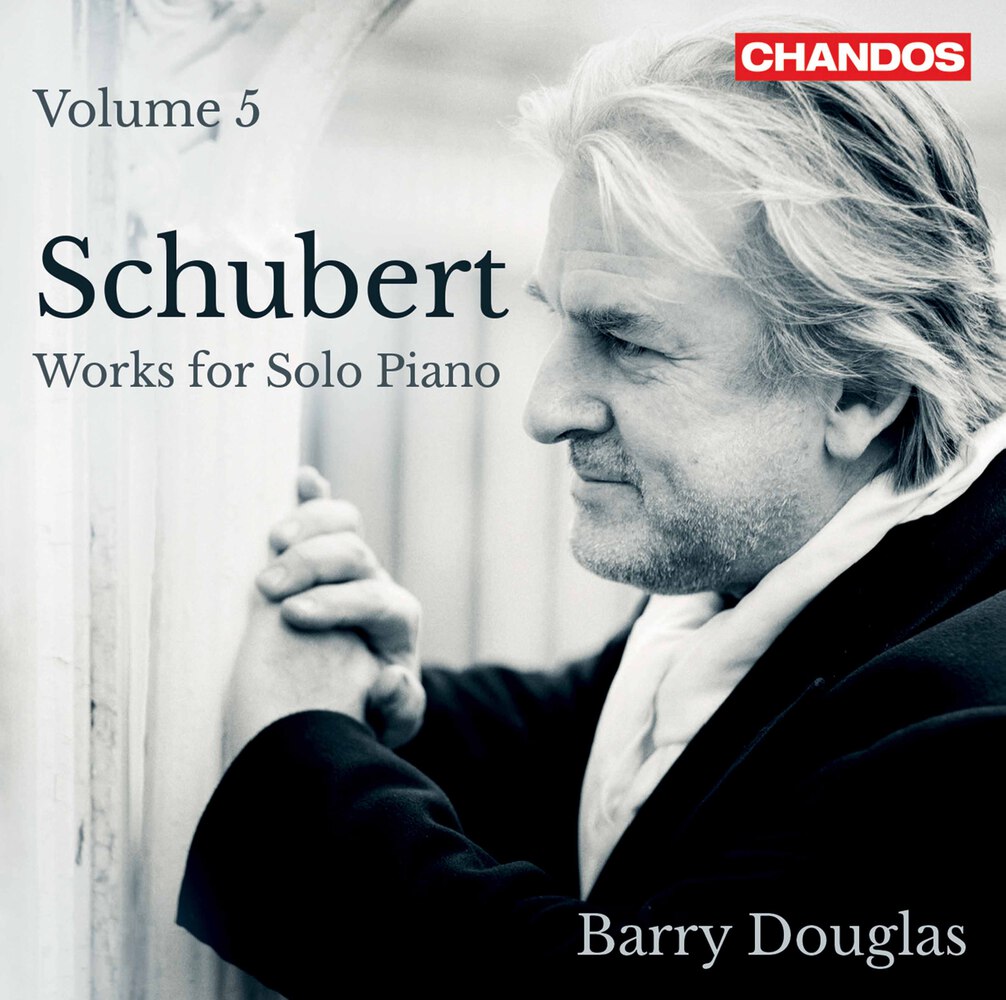 Available in 96 kHz / 24-bit AIFF, FLAC high resolution audio formats
For his fifth volume of Schubert’s piano works, Barry Douglas turns to a contrasting pair of sonatas composed in the 1820s. The A minor, from 1823, was composed whilst he suffered an episode of depression following the onset (and harsh treatment for) syphilis. The D major sonata, however, was written in 1825 on a holiday to Gastein in the Austrian Alps, and is musically more confident and extravert, reminiscent of the ‘Great’ C major Symphony, begun during the same trip. Douglas completes his programme with a pair of Liszt transcriptions from Schwanengesang: ‘Liebesbotschaft’ and ‘Ständchen’. As with the other volumes in this series, Barry Douglas plays a Steinway Model D, and the recording was made in the Curtis Auditorium of the CIT Cork School of Music.
96 kHz / 24-bit PCM – Chandos Studio Masters