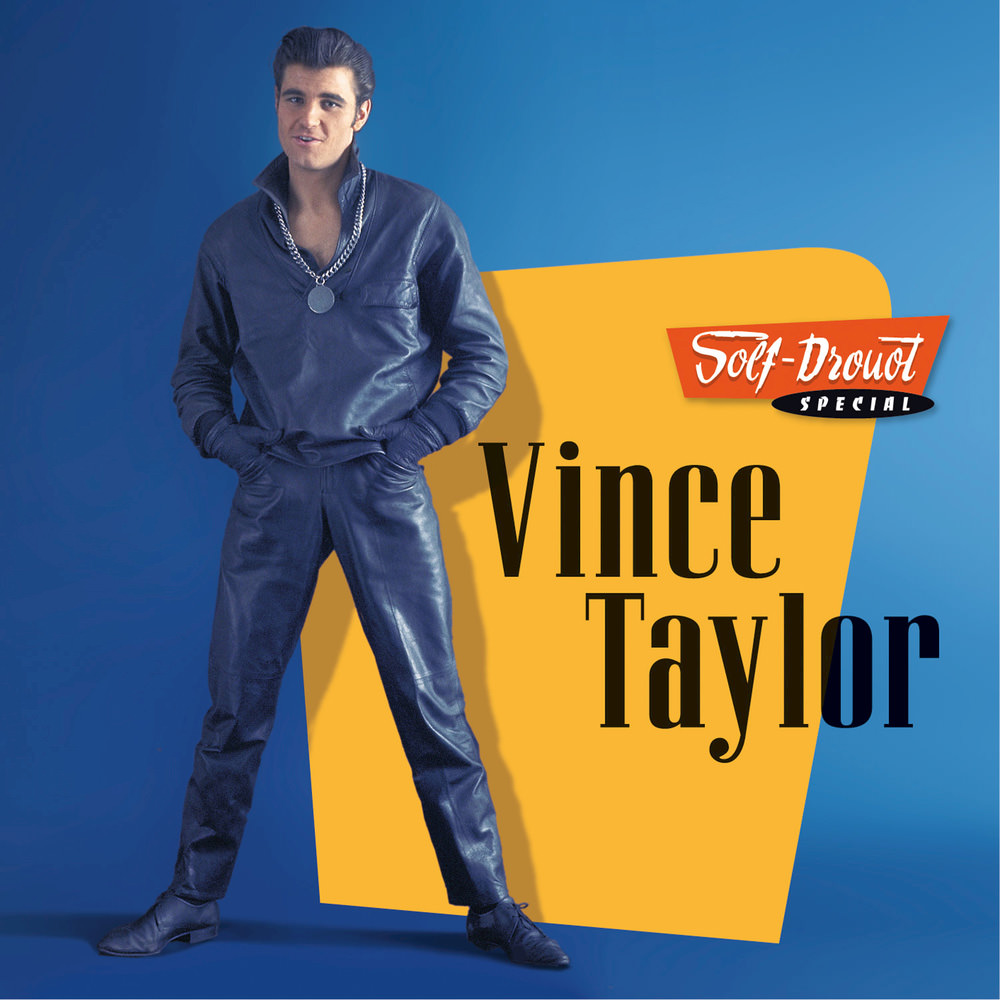 Available in 96 kHz / 24-bit AIFF, FLAC high resolution audio formats
This collection of live tracks from late British rockabilly singer Vince Taylor was recorded at Paris nightclub the Golf-Drouot, dubbed "the temple of rock & roll." Over its 20 year history, from 1961 to 1981, its stage was graced by an estimated 6000 acts: major names and new discoveries from Europe and around the world, including Taylor. David Bowie, himself a performer at the club, claims he based his character Ziggy Stardust in part on Taylor.
96 kHz / 24-bit PCM – Barclay (France) Studio Masters