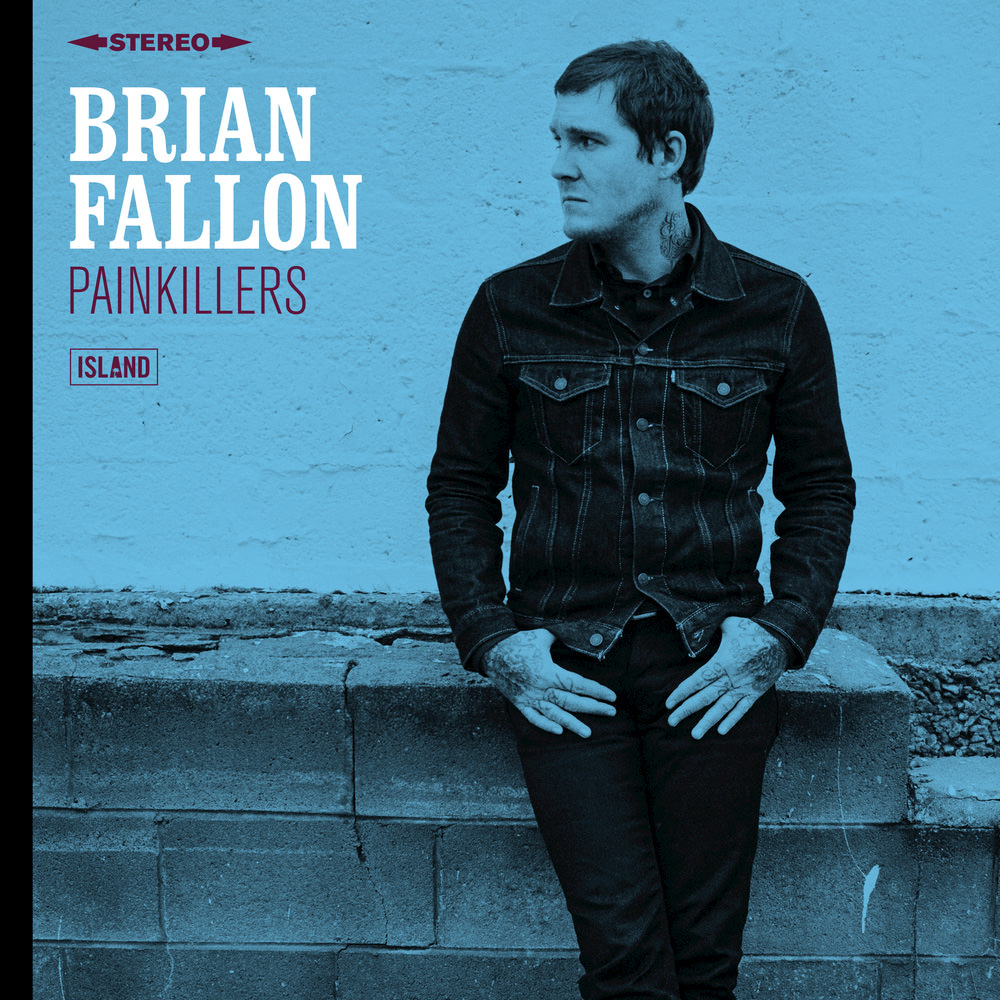 "Four Stars ... lets Fallon tread through settings more reflective and restrained. What hasn’t changed is his tendency to write about life’s myriad losses and rare victories with unfettered gusto and an exposed heart ... an album of songs built to linger and last."
- American Songwriter

"... Fallon is turning down his amp ... full of acoustic ballads and midtempo alt-country songs. Fallon references heroes like James Brown and Van Morrison as he transforms rough old memories 'from a long, long time ago' into communal punk-folk therapy ... Painkillers isn't quite a rebirth, but with his band struggling to stay vibrant in recent years, it feels a little like a new morning."
- Rolling Stone

This debut solo album from Brian Fallon, the lead singer of The Gaslight Anthem, was recorded in Nashville and produced by Butch Walker, known for his work with dozens of artists including Taylor Swift, Fall Out Boy and Keith Urban. Fallon took advantage of his band's indefinite hiatus to record Painkillers, which features guitarist Alex Rosamilia from The Gaslight Anthem, bassist Catherine Popper (Ryan Adams, Grace Potter, Norah Jones) and Walker himself on guitar and piano.
96 kHz / 24-bit PCM – Island Records Studio Masters