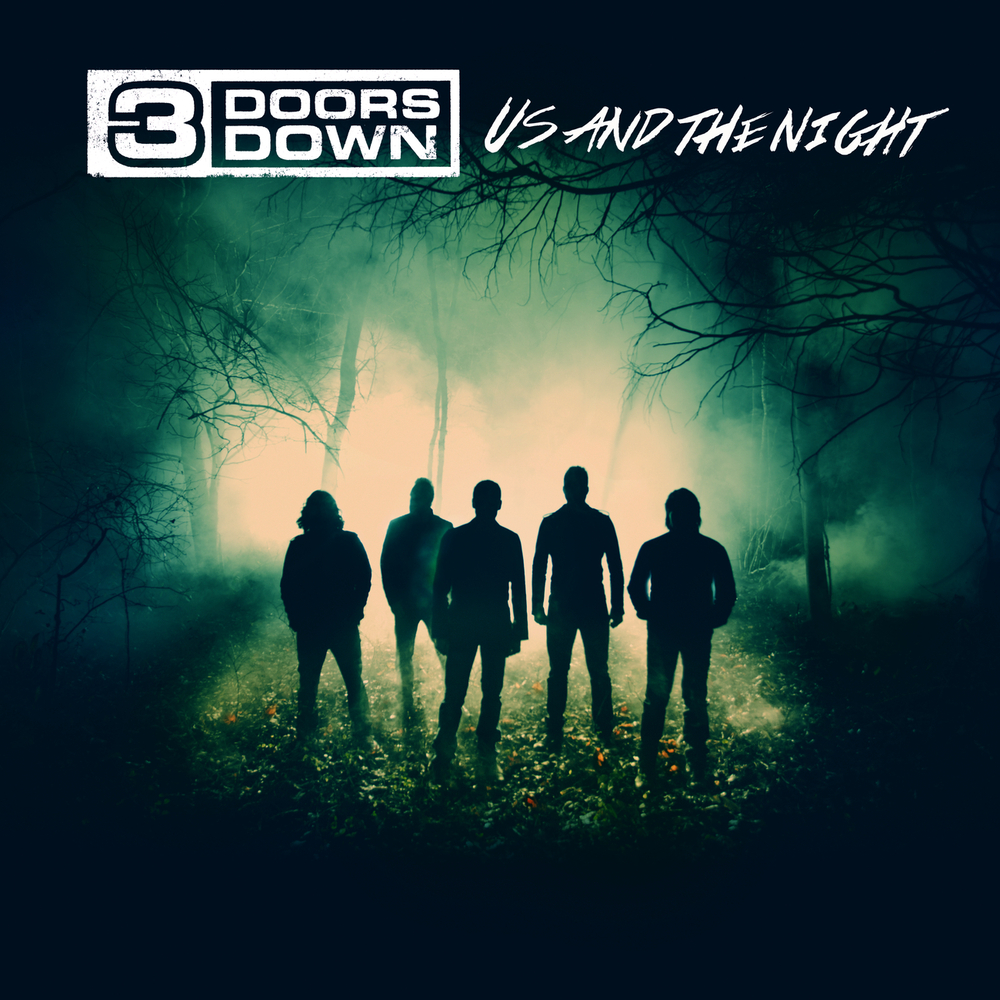 Us And The Night

Available in 96 kHz / 24-bit AIFF, FLAC high resolution audio formats
Us And The Night is the first original album from Grammy-nominated 3 Doors Down since 2011's hugely-successful Time of My Life and marks the debut of two new members, guitarist Chet Roberts and bassist Justin Biltonen. The advance single In The Dark provided fans a glimpse of a different side of 3 Doors Down: while the band's robust riffing is still identifiable, the song flaunts a sexy and striking chant that emphasizes a new groove and swagger. Recorded the album in Nashville with producer Matt Wallace (Maroon 5, Train, Faith No More), Us And The Night boasts the biggest and boldest songs of 3 Doors Down's 16-year existence. "We’re all excited to release our new album Us And The Night. It’s truly been a labour of love and we can’t wait to get these songs out to our fans around the world." - Brad Arnold, lead vocalist
96 kHz / 24-bit PCM – Universal Records Studio Masters