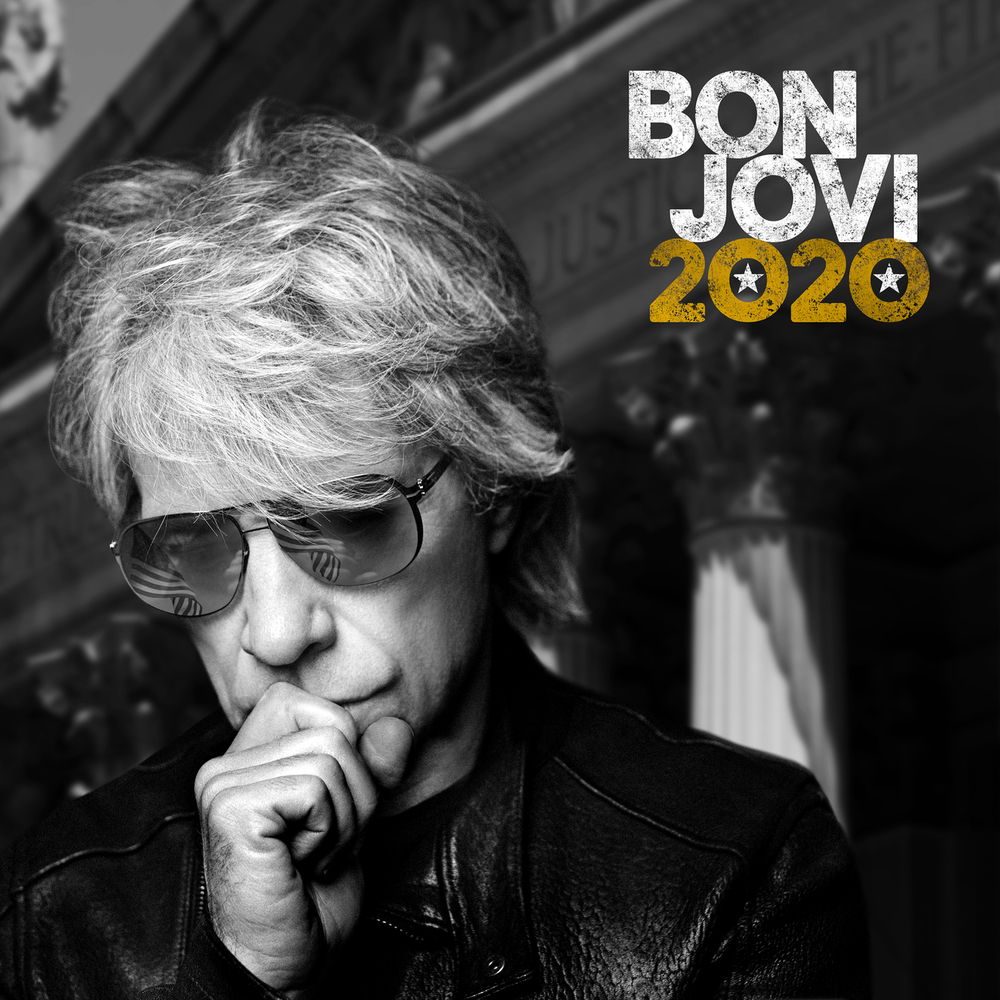 Available in 48 kHz / 24-bit AIFF, FLAC audio formats
"There may be some Bon Jovi fans who would rather the rocker eschew the political stuff. We have a feeling when the time comes, when bands can play in front of crowds again, they’ll be singing, and rocking, along with the new songs. It’s that good." - App Magazine American Veteran rock band Bon Jovi release their fifteenth studio album, 2020. Recording of the album started on Saturday, March 9, 2019 in Ocean Way Recording studio in Nashville. Jon Bon Jovi recorded all the songs on his smartphone in poor audio quality and brought them to the rest of the band. During the period of 11 days in Nashville, band recorded bed tracks for 23 songs. Then Bon Jovi picked his favorite 10 songs and for those songs band recorded vocals, guitar, piano, keyboard and percussion overdubs as well backing vocals sang by all of the band members. However, due to the COVID-19 pandemic, the release of the album was postponed, and the tour was cancelled. The killing of George Floyd inspired him to write "American Reckoning," and the ensuing pandemic gave the opportunity to write "Do What You Can." Both were written in his home studio. After this, the band decided to take a more socially conscious approach with the album. This deluxe edition of the album features 3 all new bonus tracks!
48 kHz / 24-bit PCM – Captain Kidd Corp. Studio Masters