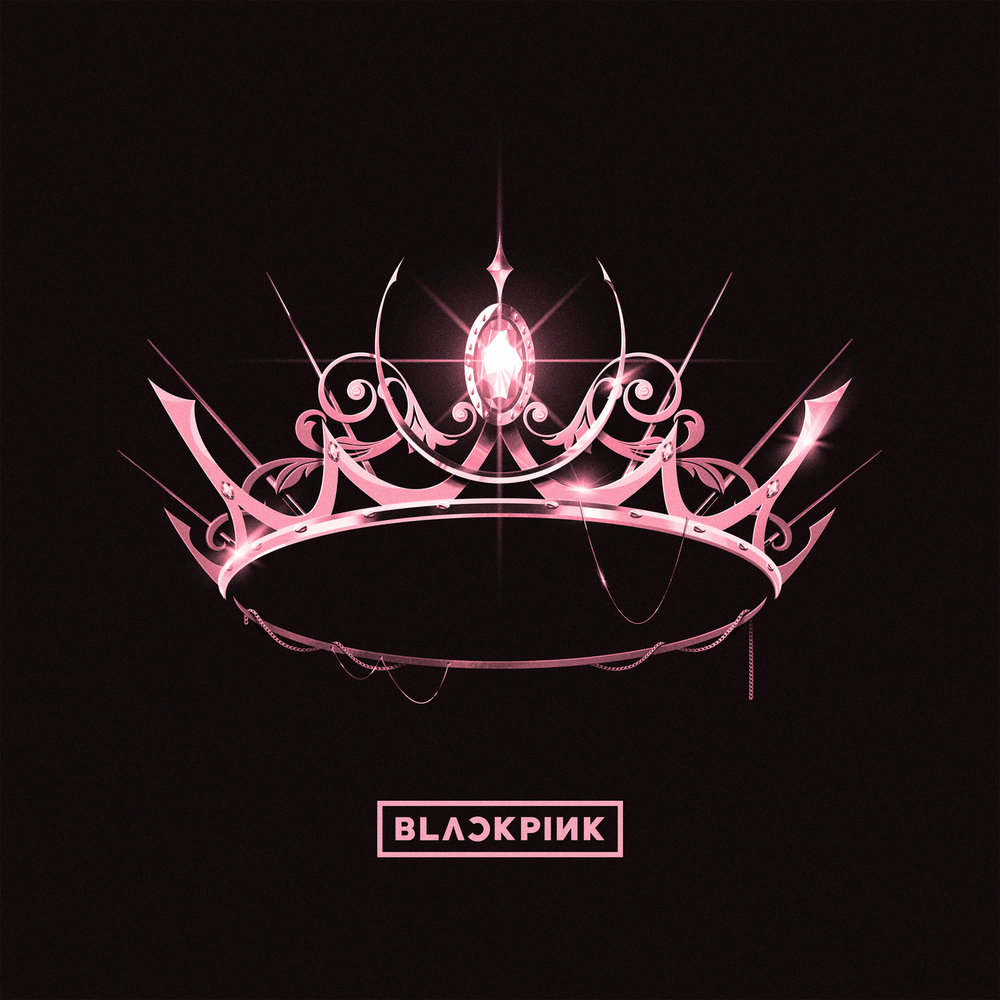 "The eight-song LP is a slick, confident and wildly entertaining release from the biggest girl group in the world."
- Rolling Stone

"The K-pop group unleash an intense 24-minute bombardment of killer hooks and snappy detailing..."
- The Guardian

The Album is the first Korean-language studio album (second overall) by South Korean girl group Blackpink. It was Blackpink's first Korean release since Kill This Love (2019). For the album, Blackpink recorded 8 new songs and worked with a variety of producers, including Teddy, Tommy Brown, R. Tee, Mr. Franks and 24. Written and recorded in isolation during the COVID-19 pandemic, the group stated that the album "shows a more mature part of us through singing not only about love but diverse emotions experienced by girls growing up".
48 kHz / 24-bit PCM – YG Entertainment/Interscope Records Studio Masters