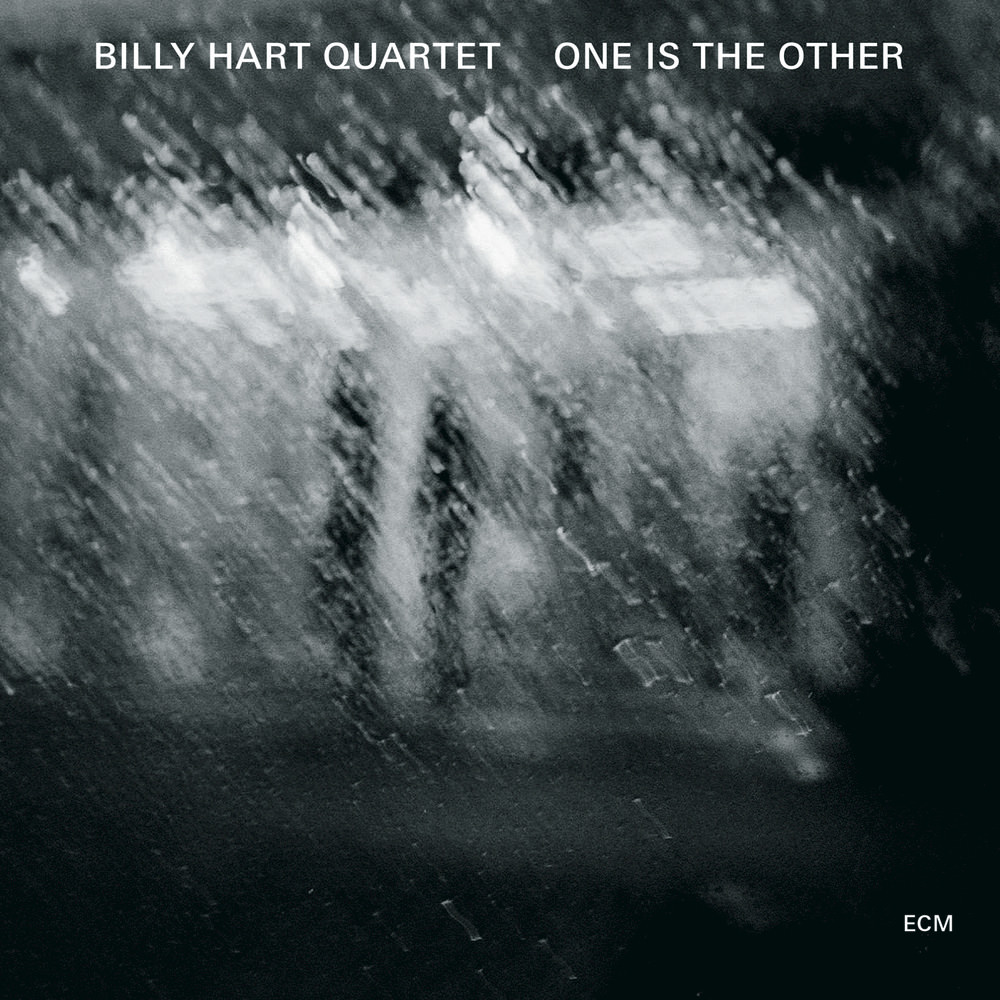 One Is The Other

"Four Stars ... For anyone open to spontaneous musical conversation, regardless of genre, this beautifully crafted album is likely to appeal, but aficionados will probably get more from it ... even better than its captivating predecessor ..."
- The Guardian

"... a demonstrably looser, freer affair than its predecessors ... each member can sense where the others are headed ... each member’s imprint is felt equally ... in the Billy Hart Quartet, every moment is an opportunity for everyone to express himself."
- JazzTimes.com

The second ECM album by the Billy Hart Quartet is a major musical statement, a fitting follow-up to 2011’s widely-acclaimed All Our Reasons, yet even more expansive. Strong original compositions by leader and drummer Hart, tenorist Mark Turner and pianist Ethan Iverson reflect upon the music’s history and are distinguished by vivid and imaginative solos and wonderful interplay. The basic premise that the vastly-experienced Hart gets to play everything he wants to play has led to a sense of almost unlimited possibility for all participants. There is freedom and joy in this music and tenderness, too, not least in the set’s sole standard, a beautifully played version of Some Enchanted Evening.
88.2 kHz / 24-bit PCM – ECM Studio Masters