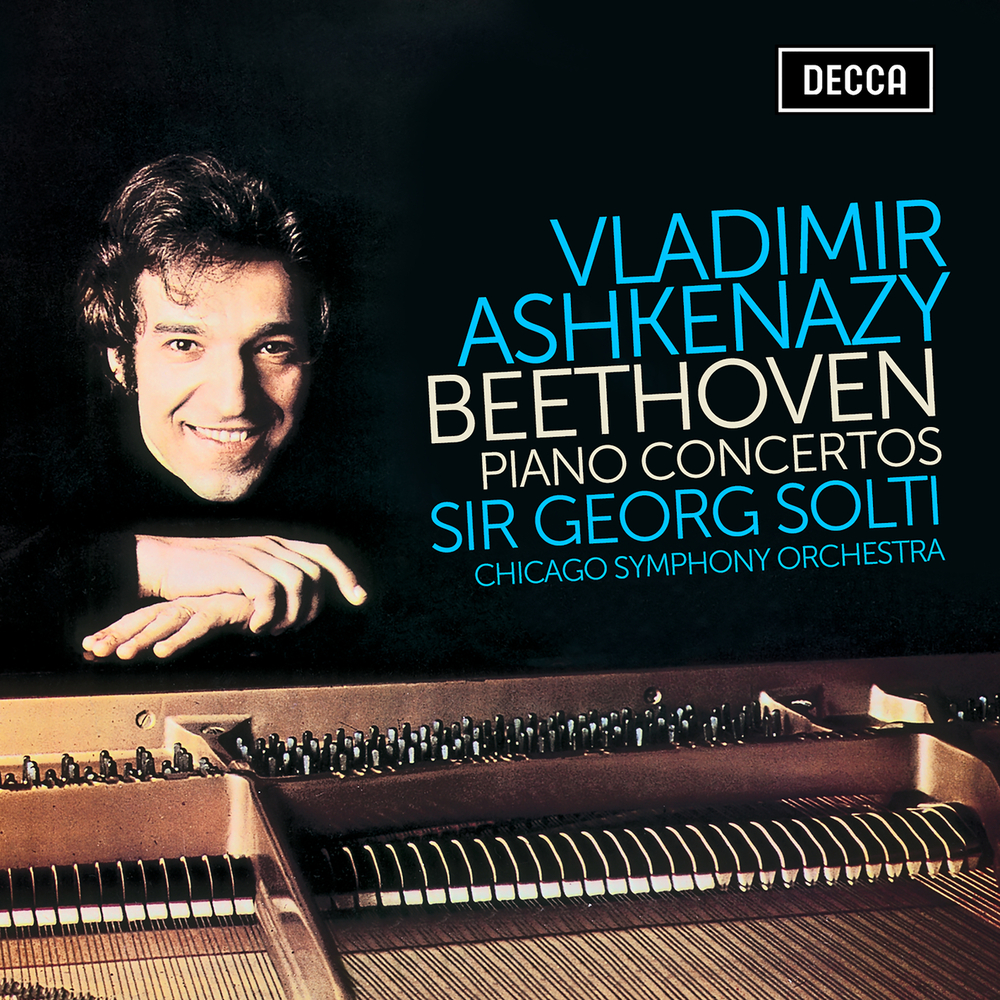 Available in 96 kHz / 24-bit AIFF, FLAC high resolution audio formats
Grammy Award - Best Classical Performance, Instrumental Soloist or Soloists (with orchestra), 1974 This Grammy-winning release marks Vladimir Ashkenazy's first of three cycles of the complete Beethoven piano concertos and captures the Chicago Symphony Orchestra and conductor Sir Georg Solti at the peak of their careers. Ashkenazy recorded these concertos in May 1971 and May 1972: in 1971 the third and fifth concertos were recorded; a year later the cycle was completed with the first, second and fourth concertos.
96 kHz / 24-bit PCM – Decca/London Studio Masters