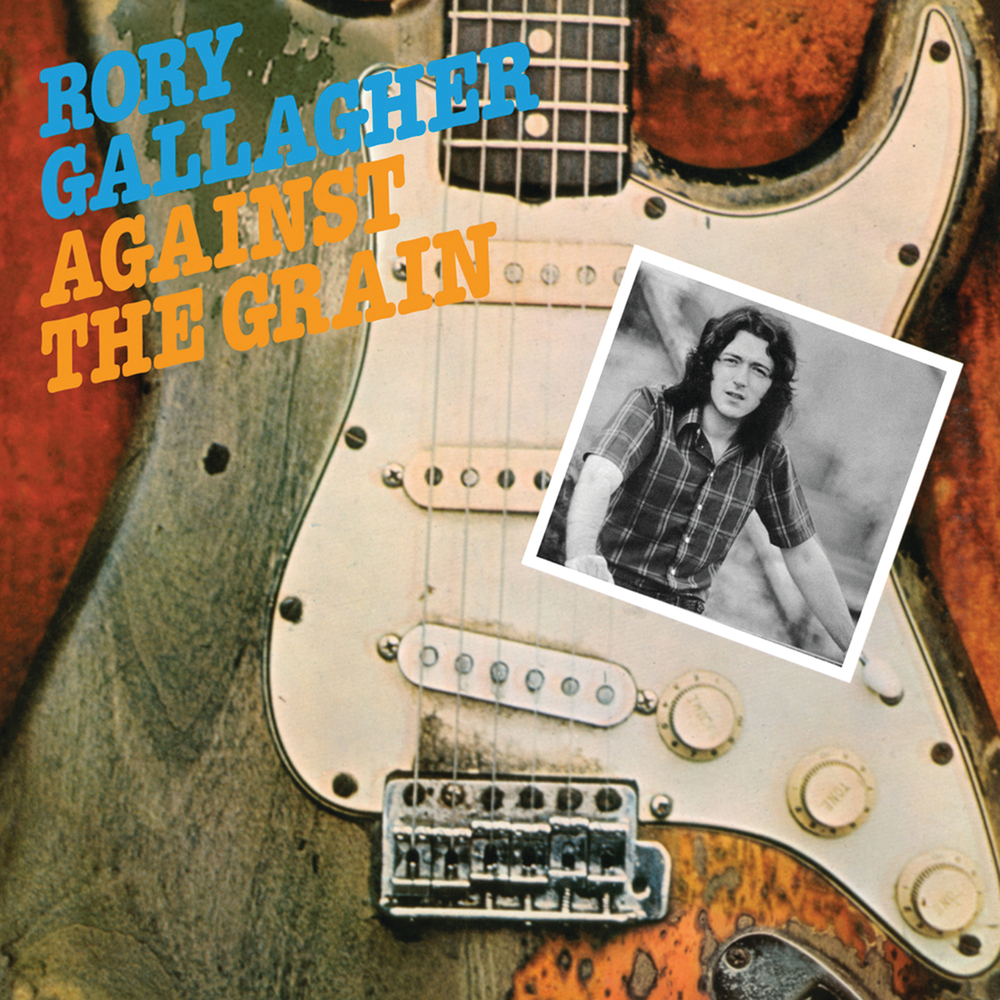 Against The Grain (Remastered 2017)

Against the Grain is the seventh album by Irish musician Rory Gallagher, released in 1975. It was his first album with his new record company Chrysalis. The album is mostly new songs written by Gallagher as well as some classic blues and R&B numbers.

The album name and cover were a play on words. The cover shows the wood "grain" of Gallagher's famous Stratocaster guitar which was well worn from his rigorous tour schedule. At the same time the phrase reflects Gallagher's relation with the music industry, that he always went "against the grain" and played the traditional blues and folk music he loved rather than focusing on singles and more commercially accessible music.