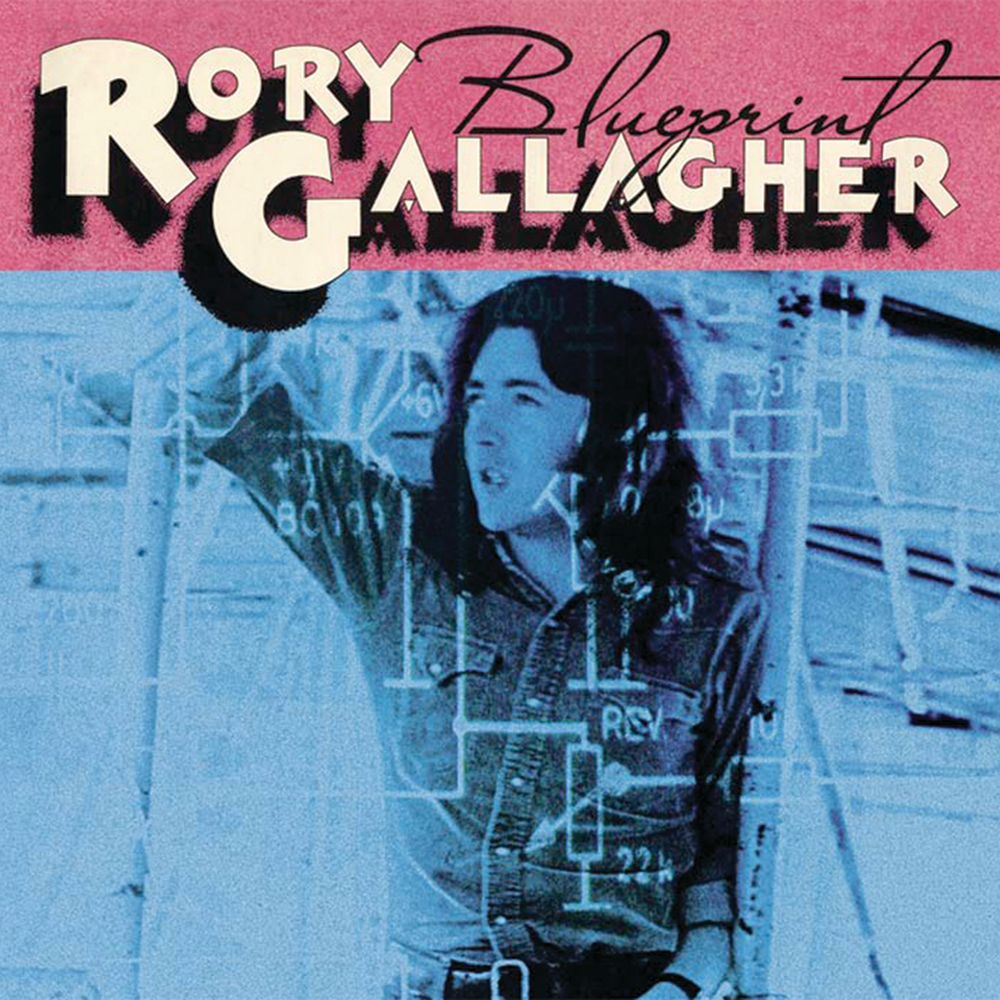 Blueprint is the fourth album by Irish guitarist Rory Gallagher, released as a vinyl record in 1973. With his first band Taste and with his solo band up to this point Gallagher was one of the first guitarists to lead a power trio lineup.

For Blueprint, Gallagher replaced drummer Wilgar Campbell with Rod de'Ath and decided to add Lou Martin, the keyboardist from de'Ath's previous band Killing Floor. This four-piece lineup was to be one of Gallagher's most successful resulting in many of his most popular songs and documented in live film and TV appearances on shows such as Rockpalast and the Old Grey Whistle Test. The band would play together for five years. Blueprint, as with all the studio albums recorded by the Gallagher quartet illustrated Gallagher's eclectic musical influences.