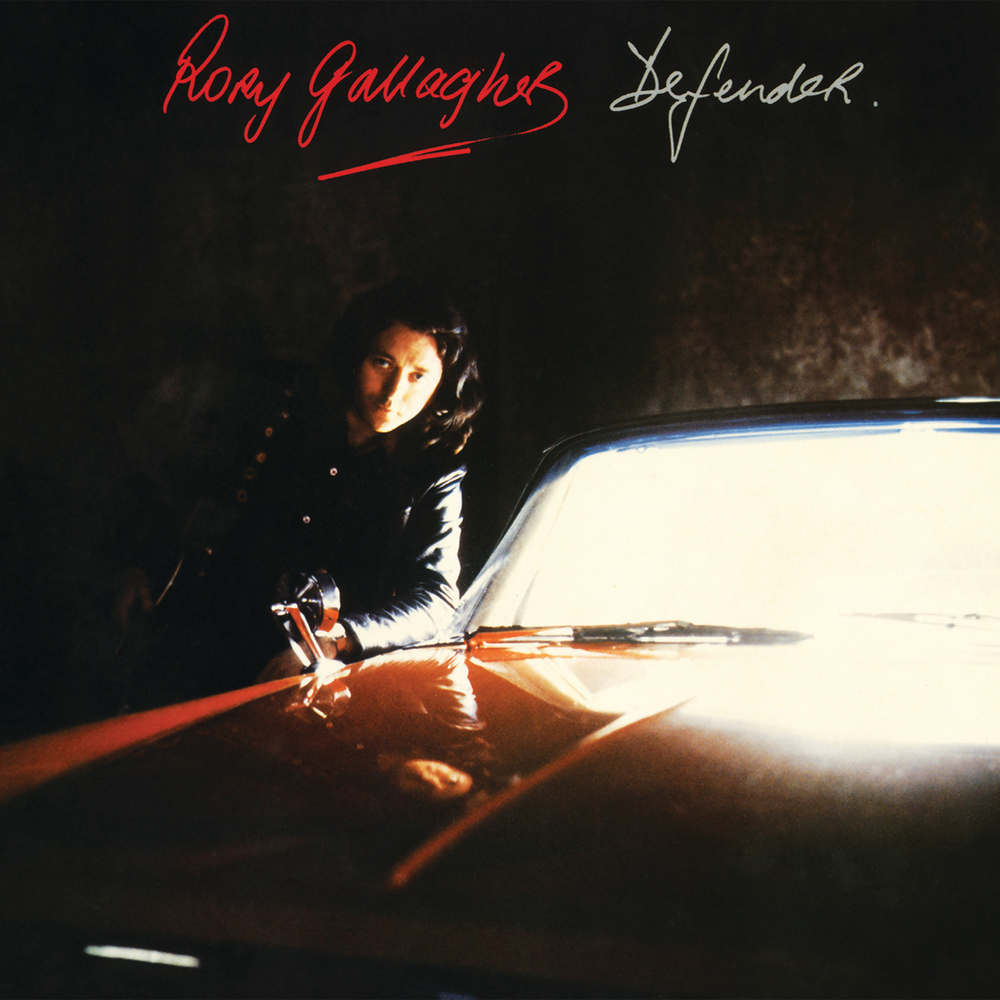 Available in 96 kHz / 24-bit AIFF, FLAC high resolution audio formats
Defender is the thirteenth album and tenth studio album by Irish musician Rory Gallagher. Coming after a five-year hiatus from the recording studio, it was his first album released on the Capo label. The song "Continental Op" was inspired by the nameless fictional detective created by Dashiell Hammett, and was dedicated to Hammett. The 2017 re-issue features new mastering from the original 1/4 master tape by Andy Pearce & Matt Wortham at Wired Masters in 2017.
96 kHz / 24-bit PCM – UMC (Universal Music Catalogue) Studio Masters