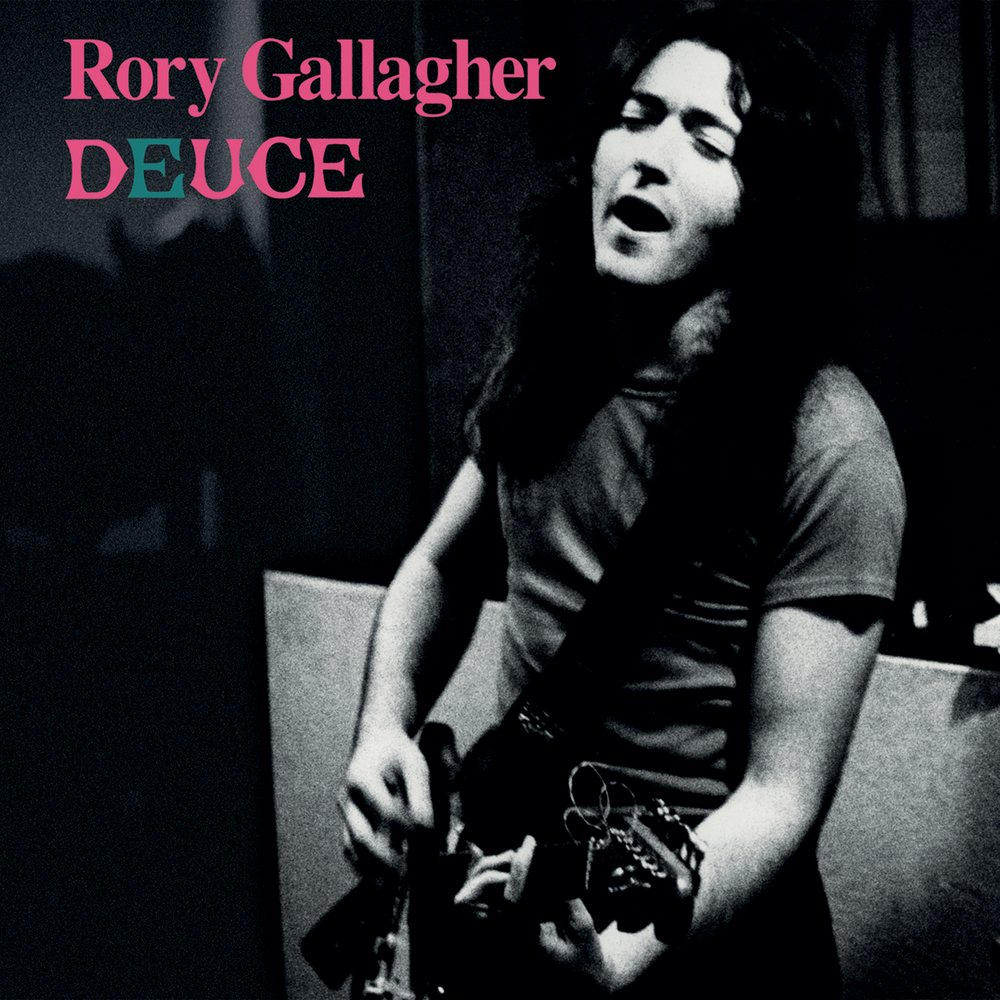 Available in 96 kHz / 24-bit AIFF, FLAC high resolution audio formats
Deuce is the second solo album by Rory Gallagher, released in 1971. In contrast with his self-titled previous album, where Gallagher tried for a precise, organised sound, Deuce was his first of many attempts to capture the energy of a live performance in the studio. Deuce was recorded at Tangerine Studios in Dalston with Gerry McAvoy on bass guitar and Wilgar Campbell on drums and percussion. The engineer was Robin Sylvester and it was produced by Rory Gallagher. In order to capture the feeling of a live performance that Gallagher wanted, he would often record immediately before or after live performances while keeping production at a minimum.
96 kHz / 24-bit PCM – UMC (Universal Music Catalogue) Studio Masters