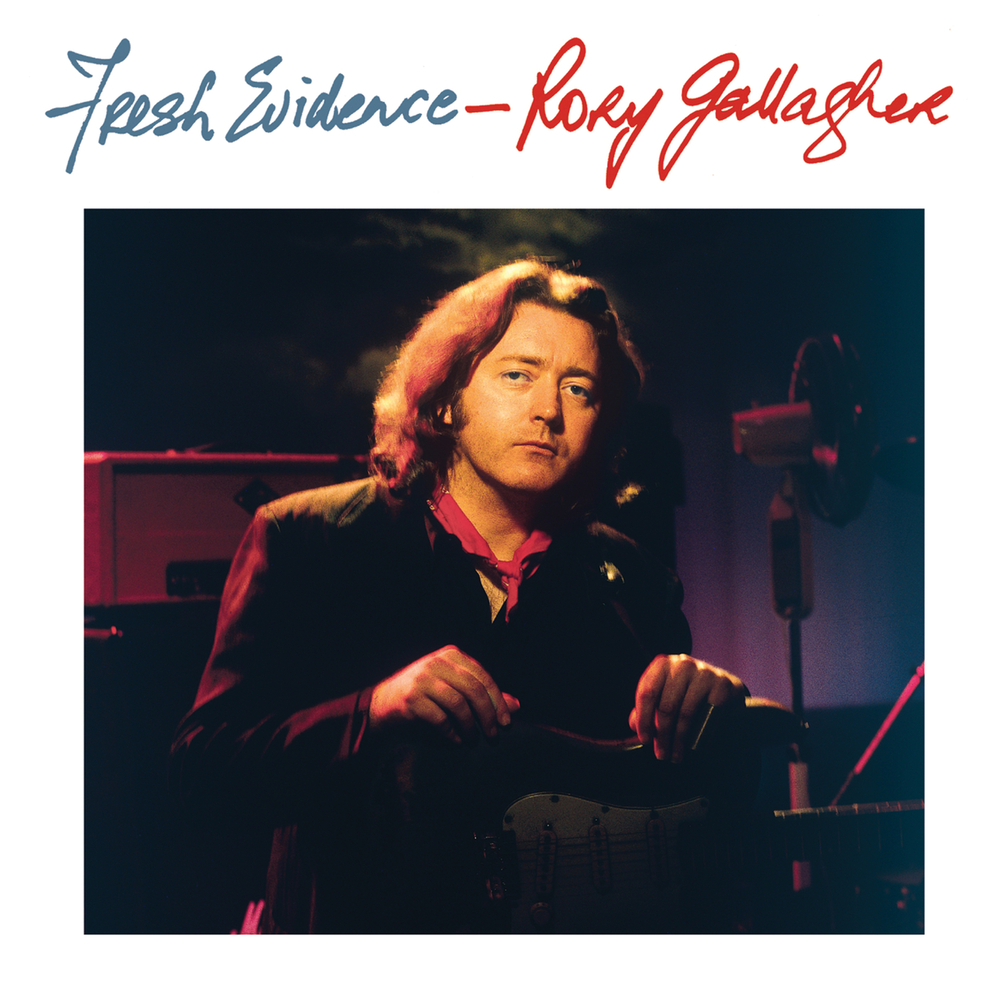 Available in 96 kHz / 24-bit AIFF, FLAC high resolution audio formats
Fresh Evidence is Rory Gallagher's eleventh and last studio album, his fourteenth album overall. The album was unusual in that Gallagher used more additional musicians and spent more time recording than he normally did. Not as unusual, the songs show his love for blues artists such as Robert Johnson and Son House and for other genres such as Zydeco as well. The album explores themes of ill health, mortality, and fighting back against overwhelming odds. It shows the toll that Gallagher's health problems were starting to take on him. Gallagher's studio albums were often recorded rapidly, in as little as two weeks. This was partly due to time limitations caused by his heavy touring schedule but also due to the fact that Gallagher was always more comfortable in front of a live audience than in the studio. However, Gallagher spent six months recording Fresh Evidence. He described the recording of the album as follows: "It took enough out of us, I can tell you. It took about six months to make, which is quite a long time really. It sounds like relatively simple music, but we were trying to get a good vintage, ethnic sound in the production and everything else. We used a lot of old valve microphones, tape echo, old spring reverbs and things like that, instead of using all the digital equipment." - Rory Gallagher
96 kHz / 24-bit PCM – UMC (Universal Music Catalogue) Studio Masters