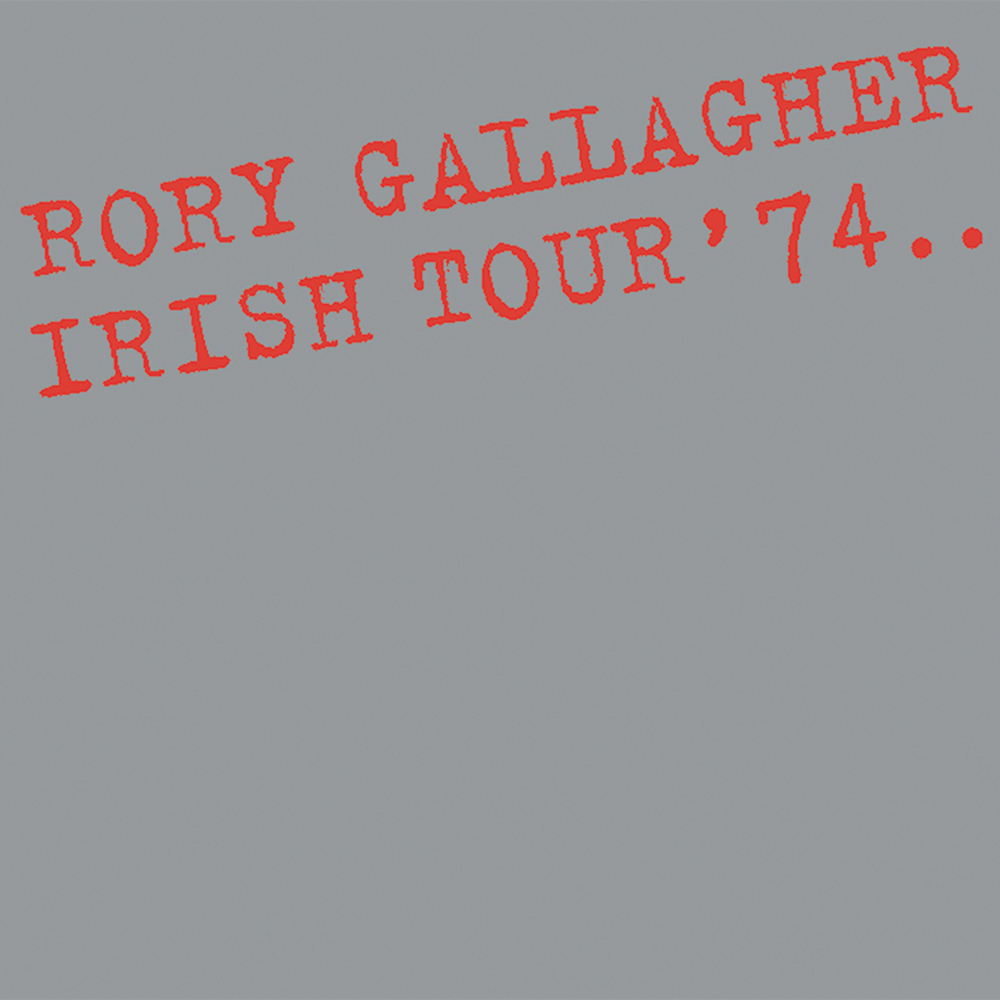 Available in 96 kHz / 24-bit AIFF, FLAC high resolution audio formats
Irish Tour '74 is the sixth album by Rory Gallagher. It is a live album compiled from performances during Gallagher's Irish Tour in January 1974. The source concerts were recorded at Belfast Ulster Hall, Dublin Carlton Cinema and Cork City Hall using Ronnie Lane's Mobile Studio. "Back on My Stompin' Ground (After Hours)" was recorded from a jam session during the tour. Irish Tour '74 has sold in excess of two million copies worldwide. An article in a Belfast daily newspaper stated: "Rory Gallagher never forgot Northern Ireland, he returned throughout the '70s when few other artists of his calibre dared come near the place." The 2017 re-issue features new mastering from the original 1/4 master tape by Andy Pearce & Matt Wortham at Wired Masters in 2017.
96 kHz / 24-bit PCM – UMC (Universal Music Catalogue) Studio Masters