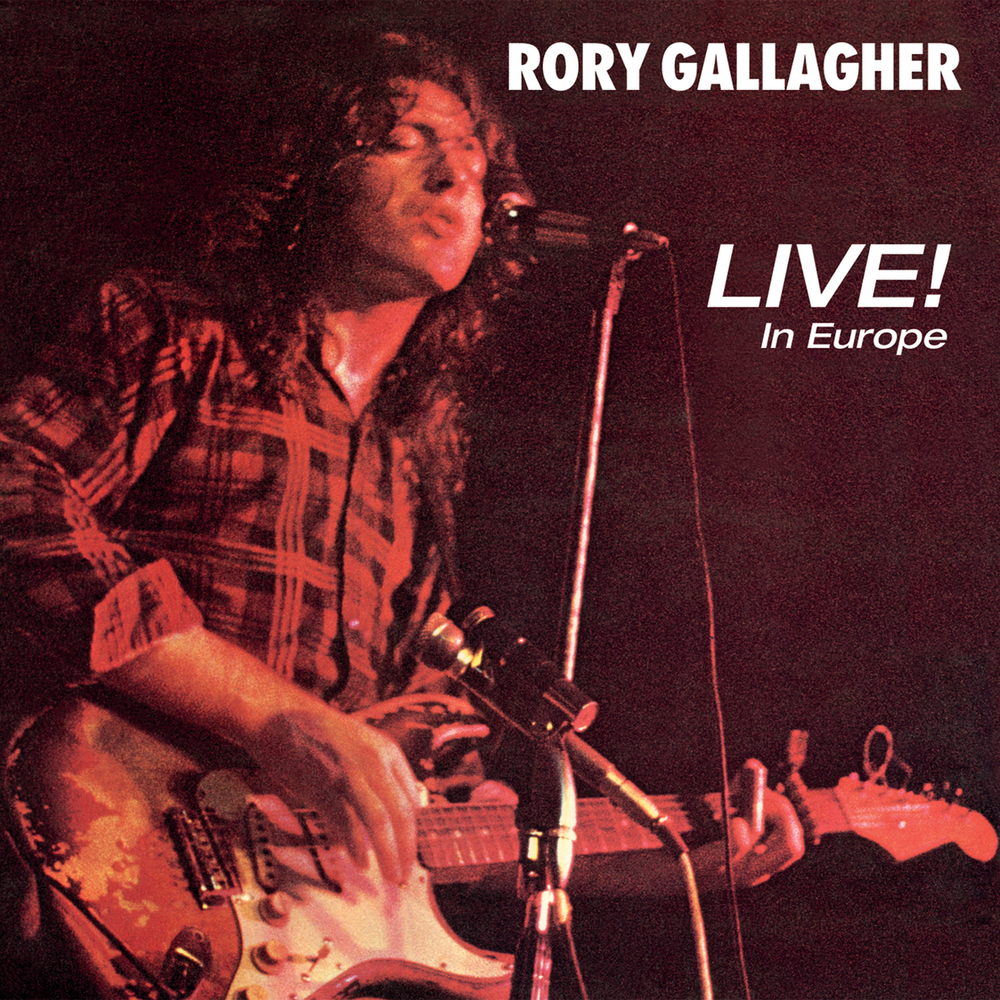 Available in 96 kHz / 24-bit AIFF, FLAC high resolution audio formats
Live in Europe is the third album by Irish blues guitarist Rory Gallagher, released in 1972. It is a series of live recordings made during his European tour that year. Unusual for a live album, it contains just two songs previously recorded and released by Gallagher ("Laundromat" and "In Your Town"). All the other songs are either new Gallagher songs or Gallagher's interpretation of traditional blues songs. Live in Europe was released at the end of the British "blues boom" that began in the 1960s. Sparked by bands such as the Rolling Stones, Yardbirds and Cream, fans and musicians were fascinated by authentic Chicago blues artists such as Muddy Waters. The 2017 re-issue features new mastering from the original 1/4 master tape by Andy Pearce & Matt Wortham at Wired Masters in 2017.
96 kHz / 24-bit PCM – UMC (Universal Music Catalogue) Studio Masters