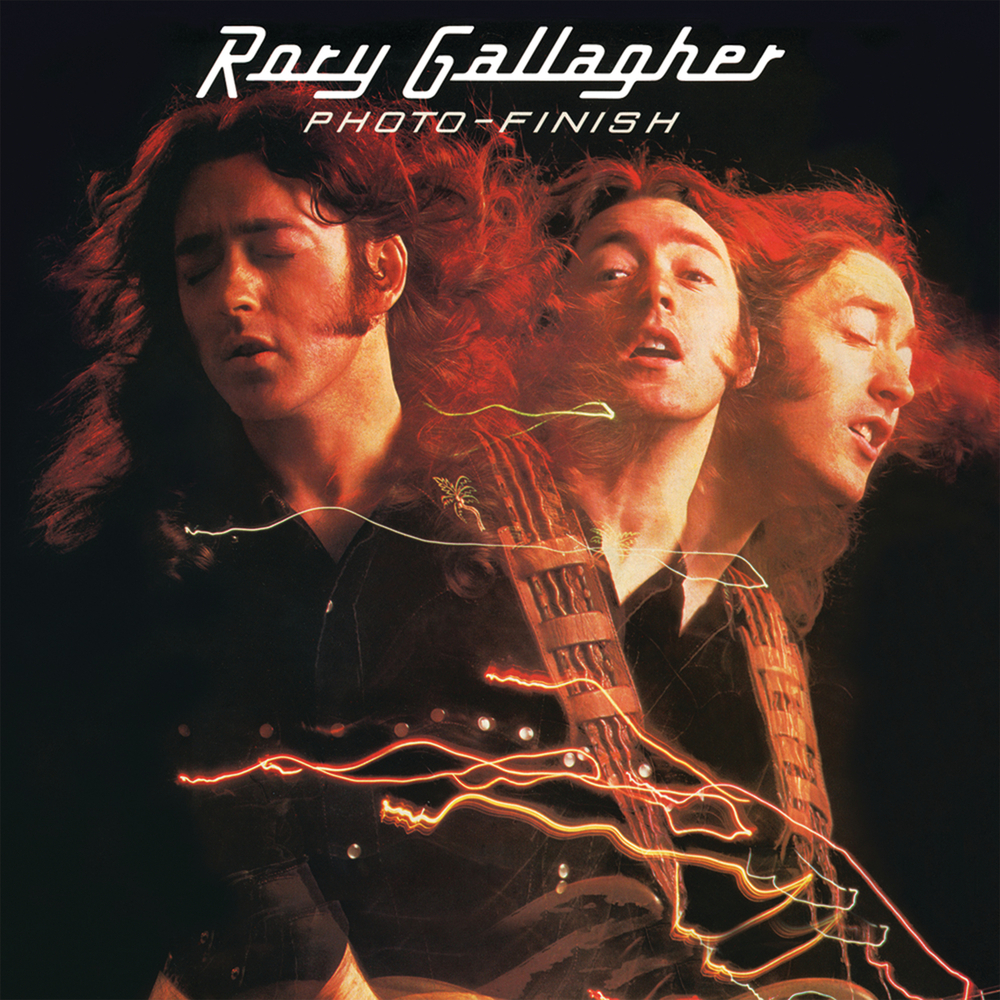 Available in 96 kHz / 24-bit AIFF, FLAC high resolution audio formats
Photo-Finish is the ninth album by Irish musician Rory Gallagher, released in 1978. It marked a turning point in Gallagher's career. Most of the songs on Photo-Finish were initially recorded on what was to be an earlier album, but Gallagher was unhappy with the recordings. He fired the drummer and keyboardist from his current band and replaced only the drummer changing the band to a power trio as his original bands had been. In contrast to the experience working with Mazer in San Francisco, Gallagher enjoyed working at the German studio: "the studio was perfect. It was 13 kilometers from Cologne. So you were close to a big city if you wanted to be near one. The studio was also 24-track. We brought over an Irish engineer who was working in London who had previously done Venus and Mars (Paul McCartney) and Let it Bleed (Rolling Stones), and a lot of Kinks records. " The 2017 re-issue features new mastering from the original 1/4 master tape by Andy Pearce & Matt Wortham at Wired Masters in 2017.
96 kHz / 24-bit PCM – UMC (Universal Music Catalogue) Studio Masters