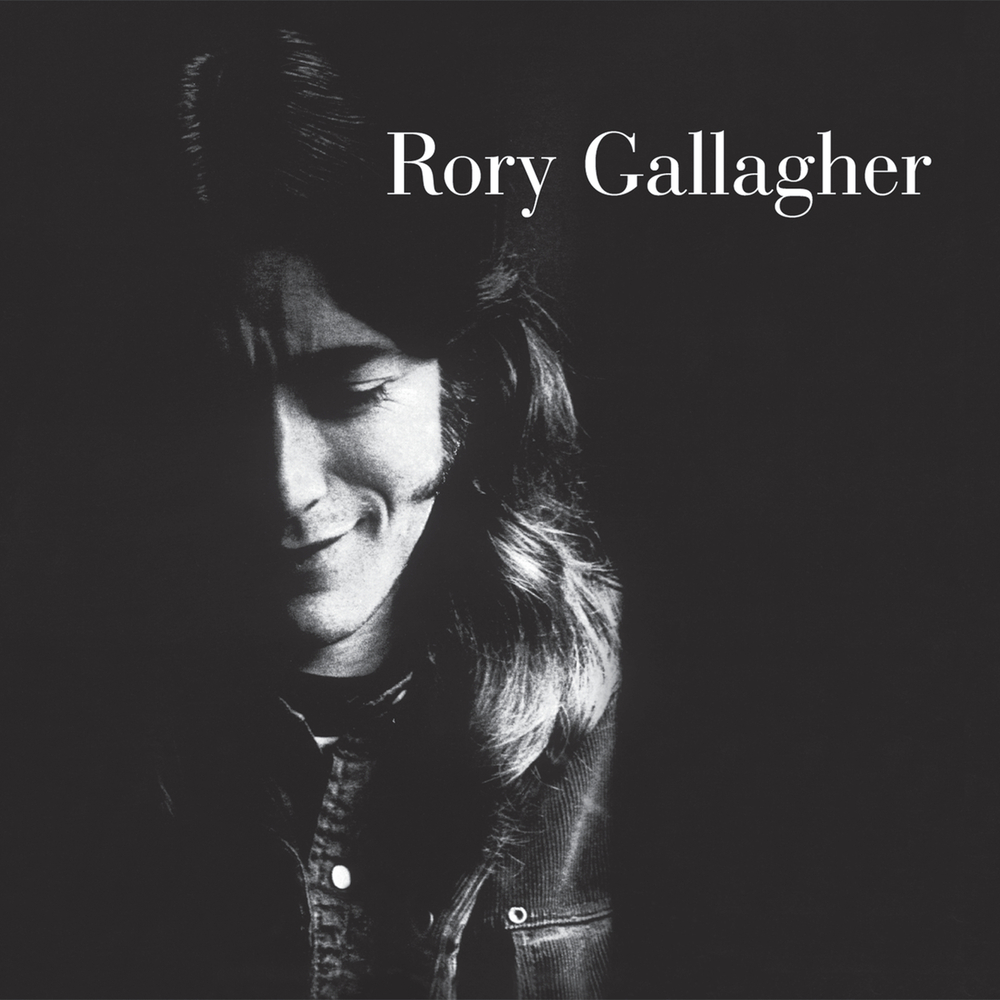 Available in 96 kHz / 24-bit AIFF, FLAC high resolution audio formats
Rory Gallagher is the first solo album by Irish blues rock musician Rory Gallagher, released in 1971. It marked his departure from Taste. After disbanding Taste, Gallagher auditioned some of the best musicians available at the time including Noel Redding and Mitch Mitchell the bassist and drummer for the Jimi Hendrix Experience. He decided on two Belfast musicians; drummer Wilgar Campbell, and bass guitarist Gerry McAvoy to be the core of his new power trio band. The album was recorded in Advision Studios in London. As with most of Gallagher's albums he produced it himself. The 2017 re-issue features new mastering from the original 1/4 master tape by Andy Pearce & Matt Wortham at Wired Masters in 2017.
96 kHz / 24-bit PCM – UMC (Universal Music Catalogue) Studio Masters