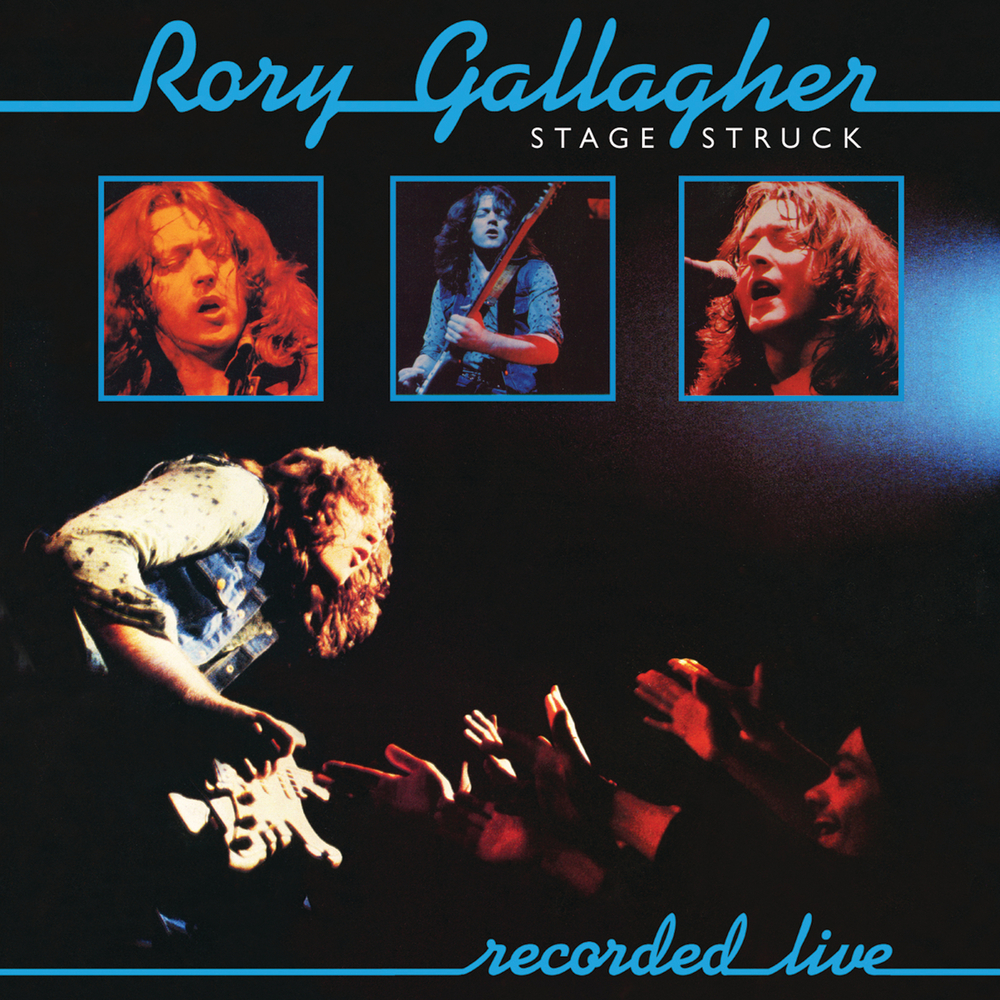 Available in 96 kHz / 24-bit AIFF, FLAC high resolution audio formats
Stage Struck is the eleventh album and the third live album by Irish singer/guitarist Rory Gallagher. Released in 1980, it documents his world tour in support of his 1979 album Top Priority. Accordingly, it features many songs from that album, and unlike his previous two live albums, all the songs have appeared on his previous studio albums. The album sees Gallagher taking a faster-paced, more hard rock sound than on his previous blues-dominated live albums. The 2017 re-issue features new mastering from the original 1/4 master tape by Andy Pearce & Matt Wortham at Wired Masters in 2017.
96 kHz / 24-bit PCM – UMC (Universal Music Catalogue) Studio Masters