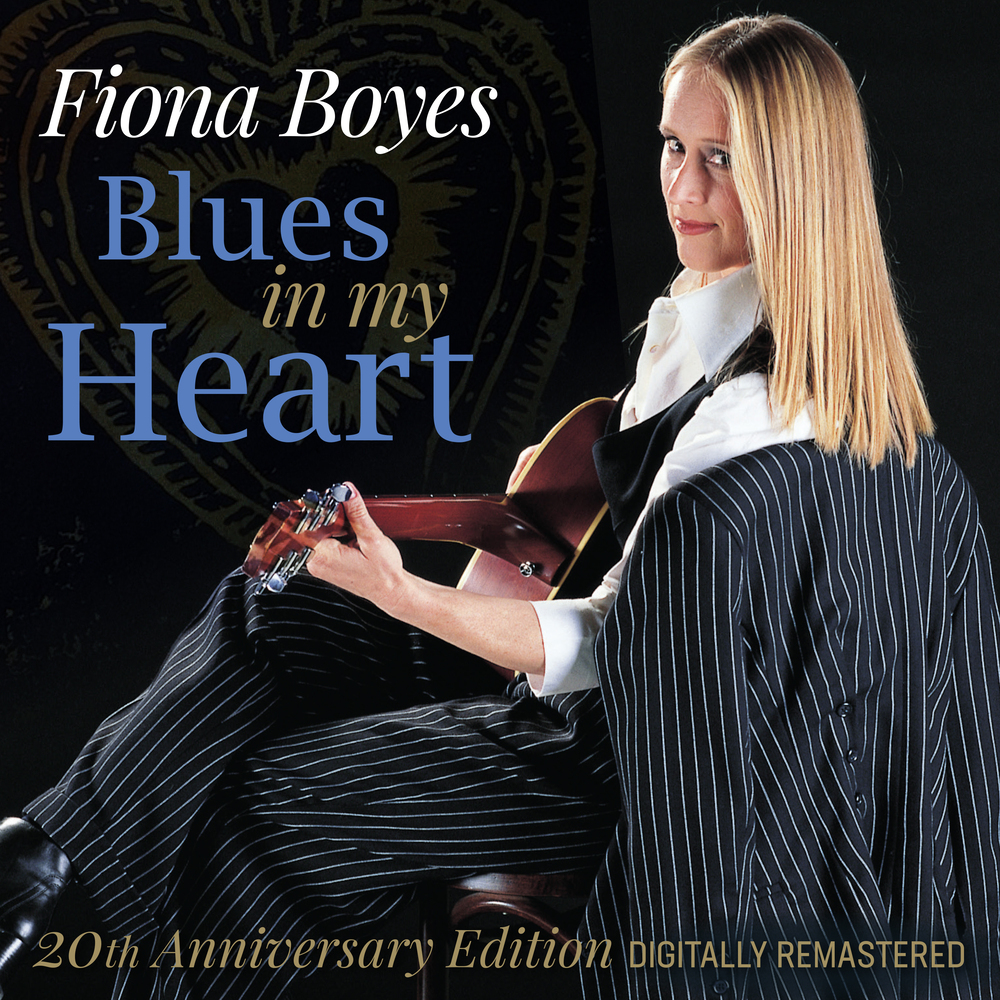 Blues in My Heart (2020 Remastered Version)

“…One of the world's best fingerpicking blues guitarists…”
- The Guardian

Guitarist and singer-­songwriter Fiona Boyes is the only Australian ever recognised by The Blues Foundation in Memphis, earning 8 Blues Music Awards nominations. She was the first woman and non­-American to win the International Blues Challenge in Memphis. Her international following has propelled her recordings to the top of blues charts.

Blues in My Heart is a remastered 20th Anniversary edition of her debut solo album, originally released in 2000 in Australia only. Fiona is joined on this album by bandmates Karen (Kaz) Dalla Rosa (harmonica); Gina Woods (piano); and Paula Dowse (drums and percussion).

“Blues in My Heart is an acoustic album of finger­picking ragtime blues… the 16 tracks capture a unique performance moment, much like the historical recordings of the early players I so admire.”
- Fiona Boyes
44.1 kHz / 24-bit PCM – Reference Recordings Studio Masters