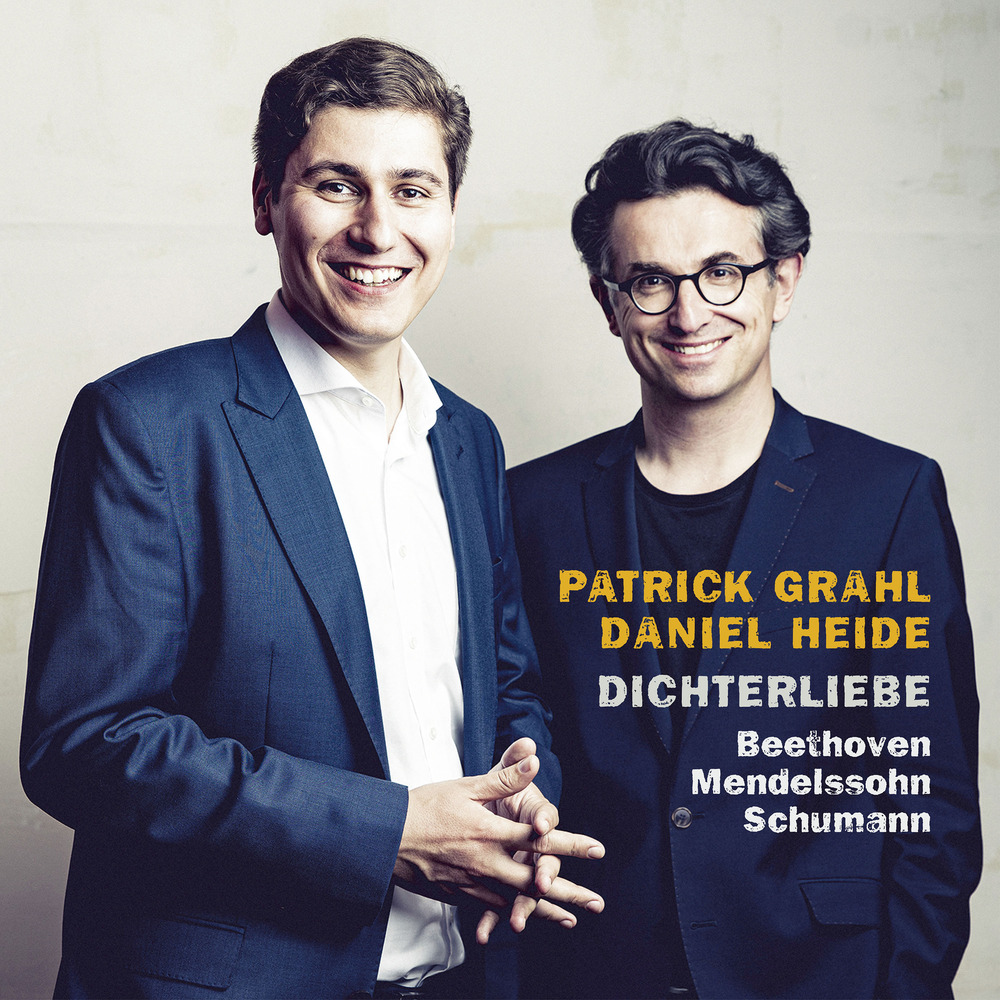 Available in 96 kHz / 24-bit AIFF, FLAC high resolution audio formats
Patrick Grahl was born in Leipzig and was initially a member of the St. Thomas Choir under Georg Christoph Biller; he then went on to complete his vocal training at the Academy of Music in Leipzig with Professor Berthold Schmid, graduating with distinction in the master-class examination. Patrick Grahl attended master-classes held by Peter Schreier, Gotthold Schwarz, Gerd Türk, Ileana Cotrubas and Prof. Karl-Peter Kammerlander, which gave him decisive momentum for his artistic development. In 2016 the tenor won First Prize at the XX International Johann Sebastian Bach Competition in Leipzig. He is already much in demand as an oratorio and concert singer, and has been invited to perform as soloist with orchestras such as the Leipzig Gewandhaus Orchestra, the Dresden Philharmonic, the NDR Radio Philharmonic, the Gürzenich Orchestra Cologne as well as the Accademia Nazionale di Santa Cecilia and the London Symphony Orchestra; he has worked with conductors such as Sir John Eliot Gardiner, Daniele Gatti, Hartmut Haenchen, Ludwig Güttler, Ton Koopman, Philippe Herreweghe, Andrew Manze, Omer Meir Wellber, Stefano Montanari, Hans-Christoph Rademann and Leopold Hager. He still has close ties with the St. Thomas Choir of Leipzig and with the Dresdner Kreuzchor. As an opera singer, Patrick Grahl makes guest appearances at outstanding venues including the Opéra National de Lyon and as Don Ottavio in Mozart's Don Giovanni at the Teatro La Fenice di Venezia. Until 2013 Patrick Grahl was a scholarship holder of the Friedrich-Ebert-Stiftung, Bonn. In 2014, with the Ensemble Barockwerk Ost, he was the recipient of the Early Music Promotion Prize awarded by the SR (Saarländischer Rundfunk) and the Saarland Academy for Early Music. "Many paths can lead the music lover of our day to discover and enjoy Beethoven, Mendelssohn, and Schumann. However, if we allow the underlying emotions expressed in these songs to exert an immediate effect on us, if we can experience those conflicts and yearnings as something occurring in the present, this music shall never lose its relevance." - Patrick Grahl, on his first Solo Album
96 kHz / 24-bit PCM – CAvi-music Studio Masters