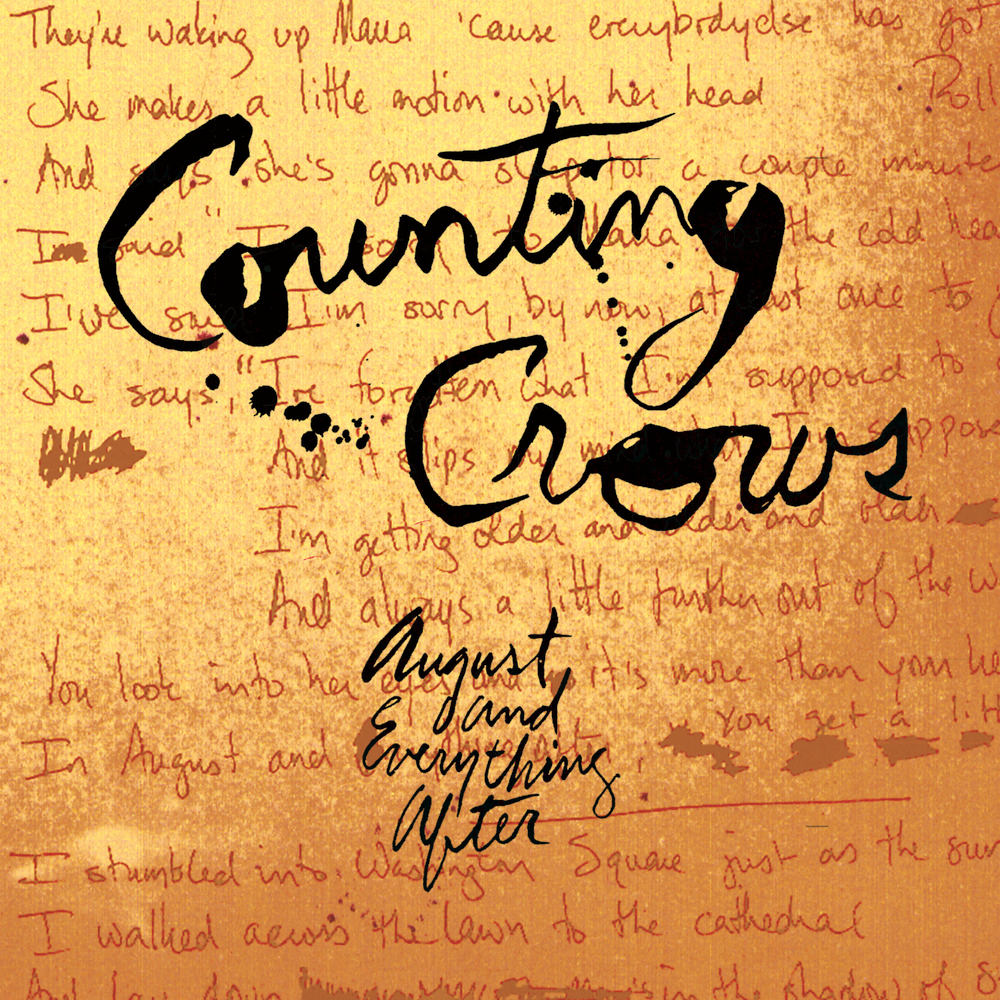 August And Everything After