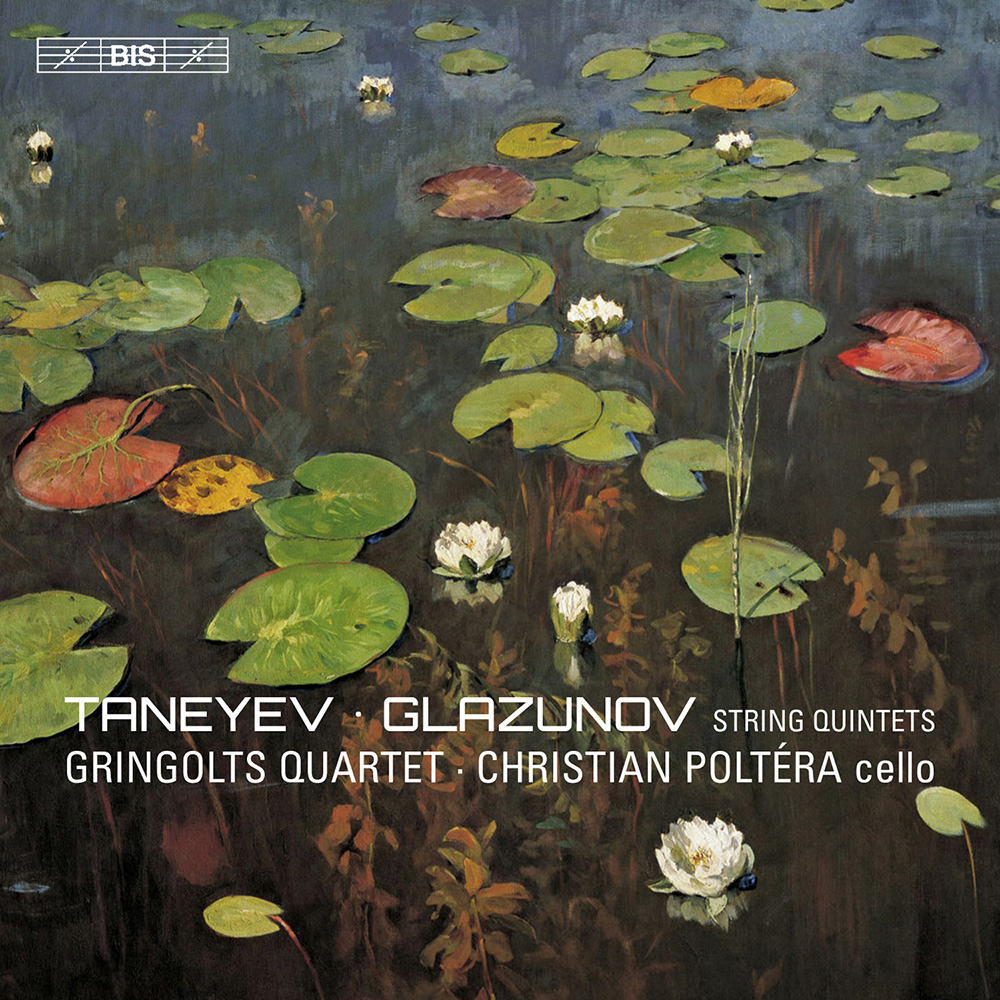 Available in 96 kHz / 24-bit AIFF, FLAC high resolution audio formats
Zurich-based ensemble the Gringolts Quartet and cellist Christian Poltéra present two significant quintets from Alexander Glazunov and Sergei Taneyev. During the second half of the 19th century, Russian composers were focusing on creating a national sound based around folk songs. Chamber music was largely unpopular and therefore many did not write for the genre. Glazunov was a cellist who learned his instrument through the performance of chamber works and composed seven string quartets over the course of his career. His Quintet in A Major is featured on this album along with Taneyev’s impassioned String Quintet No. 1.
96 kHz / 24-bit PCM – BIS Studio Masters