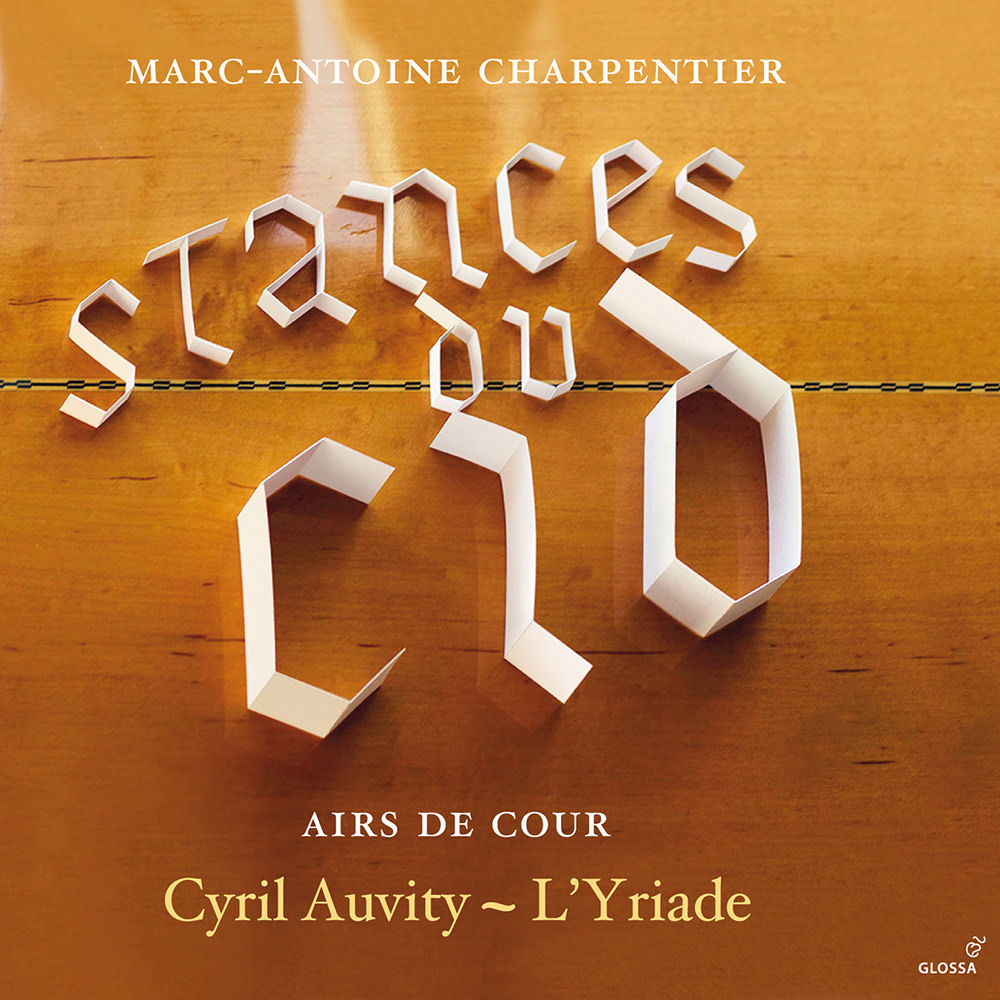 Available in 88.2 kHz / 24-bit AIFF, FLAC high resolution audio formats
French haute-contre Cyril Auvity and his ensemble L’Yriade present this recording of airs de cour, a secular song genre popular across the social spectrum in 17th century France and singable, it seems, by almost anyone. Even still, one distinctive voice which proved to be ideal for such airs was the haute-contre, high tenor, sweet-sounding and clear; precisely the instrument possessed by Auvity. Stances du Cid contains a selection of Marc-Antoine Charpentier’s secular vocal works, including rarely-recorded stanzas, complemented by a pair of airs de cour from an earlier master of the genre, Michael Lambert. The expressive flavour of the music of ancien régime France is suitably enhanced on this recording by instrumental interludes taken from François Couperin’s trio sonatas Les nations, deftly handled by L’Yriade.
88.2 kHz / 24-bit PCM – Glossa Studio Masters