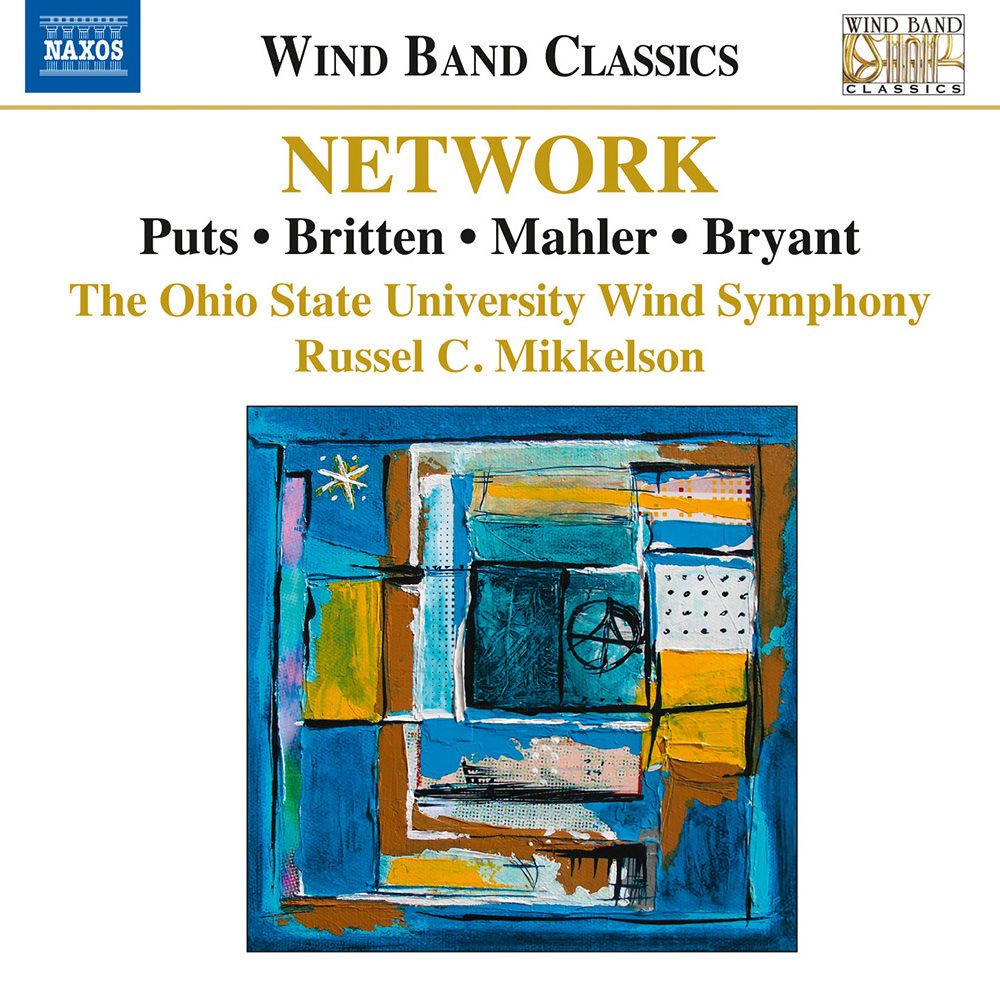 Available in 96 kHz / 24-bit AIFF, FLAC high resolution audio formats
One of the most recognized wind bands in the United States, the Ohio State University Wind Symphony and conductor by Russel C. Mikkelson have been strong advocates for the composition of new works for wind band. This album features the title piece Network by Pulitzer Prize-winner Kevin Puts, who describes the work as an explosive concert opener. Benjamin Britten considered his incidental music for The Sword in the Stone to be "deep and subtle", Mahler’s setting of Um Mitternacht, highlighting soprano Katherine Rohrer, reflects the poet Rückert’s persistent battle with darkness while Steven Bryant’s Concerto divides the wind ensemble into antiphonal groups, forming a showpiece that both requires and celebrates virtuosity.
96 kHz / 24-bit PCM – Naxos Studio Masters