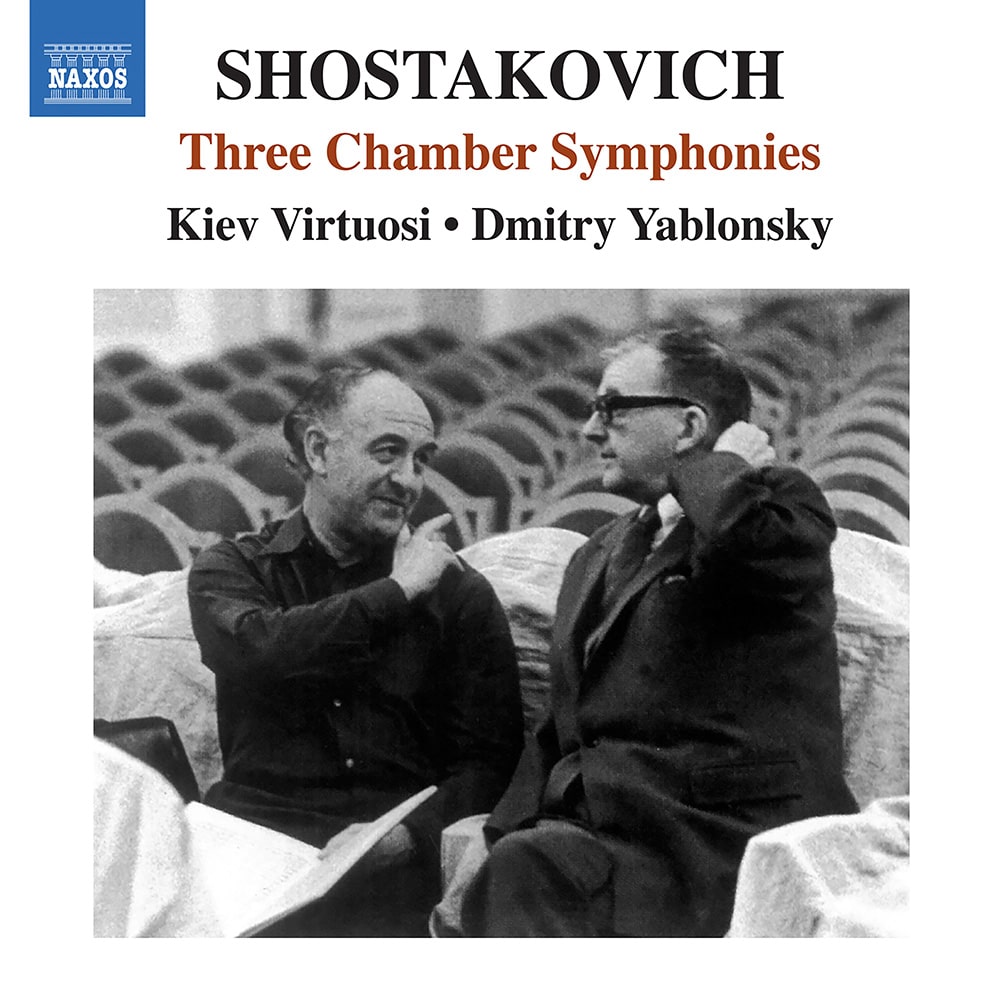 Available in 48 kHz / 24-bit AIFF, FLAC audio formats
This album from the Kiev Soloists under Dmitry Yablonsky contains works by Shostakovich transcribed by Rudolf Barshai, whose five transcriptions and arrangements of the composer's works were ambitious and served as a catalyst for many future reworkings of nearly the entire cycle, from string ensemble to full orchestra. Barshai’s transcription of the Fourth Quartet, which concludes this programme, is his boldest and most interventionist, the addition of winds and percussion emphasizing the work’s symphonic dimension.
48 kHz / 24-bit PCM – Naxos Studio Masters