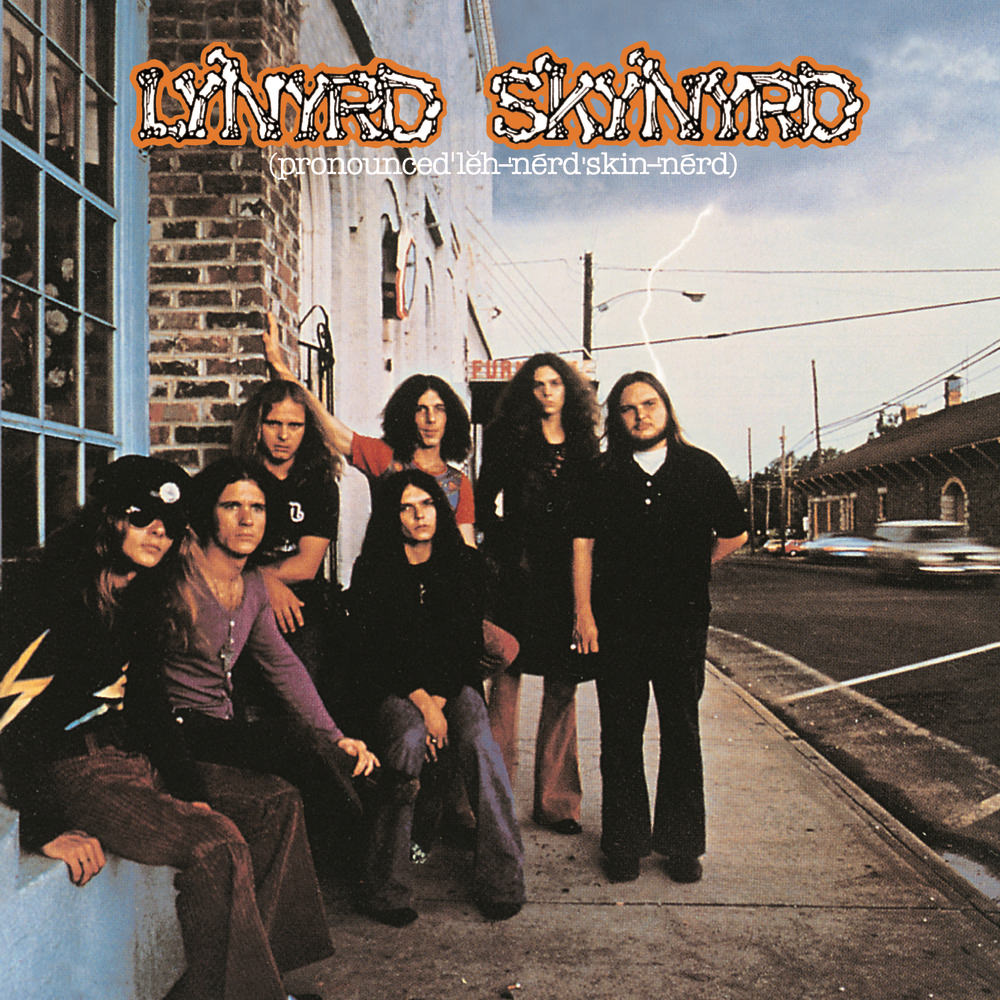 Available in 192 kHz / 24-bit, 96 kHz / 24-bit AIFF, FLAC high resolution audio formats
"More than half of this great record is comprised of instantly recognizable classics ..." - Pop Matters "...revered as one of the greatest records of all time.." - Puluche.com The debut album from Lynyrd Skynyrd was released in 1973. Featuring many of the band's most iconic songs, including "Gimme Three Steps", "Simple Man", "Tuesday's Gone" and "Free Bird," it remains a classic rock classic.
192 kHz / 24-bit, 96 kHz / 24-bit PCM – Universal Music Group Studio Masters