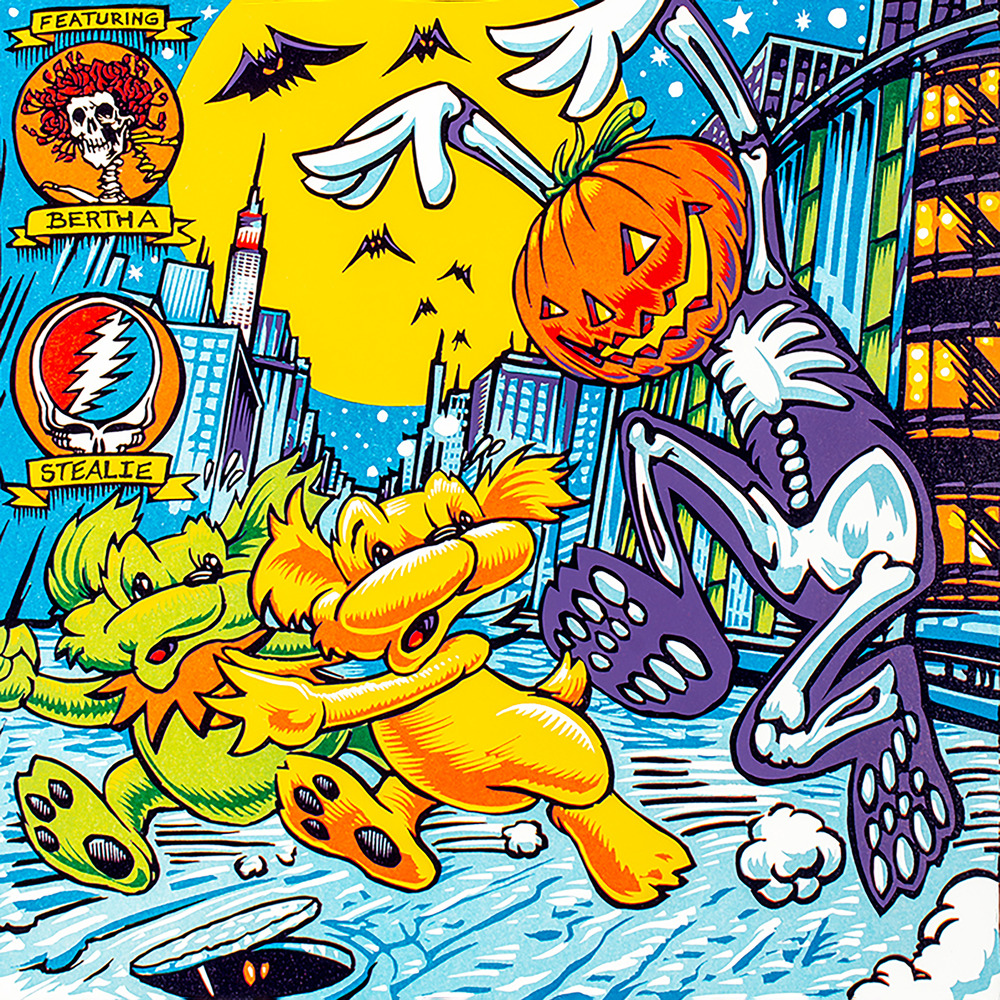 Available in MQA and 96 kHz / 24-bit AIFF, FLAC high resolution audio formats
Dead & Company perform “Werewolves Of London” from the encore of their show at Madison Square Garden in New York City, NY on October 31, 2019 The late, great Los Angeles singer-songwriter Warren Zevon and partners Waddy Wachtel and Leroy Marinell didn’t have a rock classic in mind when they offhandedly knocked out this tune in 1975 in response to a joking suggestion by Phil Everly (of Everly Brothers fame) that they start a dance craze called “The Werewolf of London” – indeed, Zevon didn’t even get around to putting it on a record for nearly three years – but a classic it very quickly became when it was released as the first single on his 1978 album “Excitable Boy” and it’s remained a standby on radio playlists ever since. The Grateful Dead picked up on Zevon’s funny, macabre tale quite quickly, first playing it onstage in Columbus, OH on April 19th, 1978, just a few months after Zevon’s record came out. They played it a few more times that year, then put it away for a while, but it reappeared three more times, in 1985, 1990 and 1991 – each time, appropriately enough, on October 31st. Some of the latter-day projects of GD band members have revived it as well – including Dead & Company, who made this performance the encore for their Halloween show at Madison Square Garden in 2019.
96 kHz / 24-bit PCM – Rhino Studio Masters