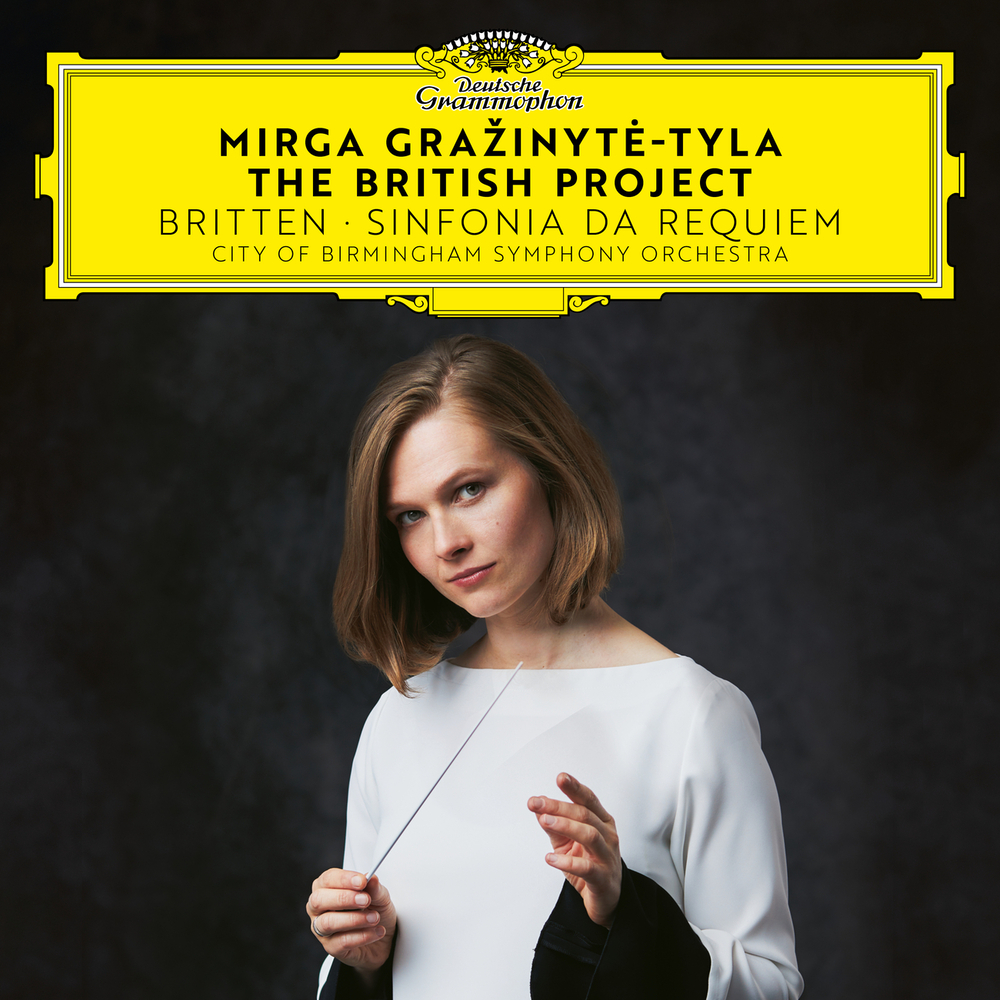 Available in 96 kHz / 24-bit AIFF, FLAC high resolution audio formats
Mirga Gražinytė-Tyla releases The British Project, an album of works by British composers with the CBSO as the orchestra celebrates its centenary. This comes alongside a bit of history as the young maestro signs to Deutsche Grammophon – home to legendary conductors such as Herbert von Karajan, Claudio Abbado, Pierre Boulez and Andris Nelsons. The Lithuanian musician, who is Music Director of the City of Birmingham Symphony Orchestra, becomes the first female conductor to sign an exclusive long-term contract with the label. "It’s very exciting that our partnership will document some of the musical adventures that the fabulous CBSO and I are about to embark on together and will celebrate the orchestra’s centenary with an album of landmarks of 20th century British music. I look forward to this thrilling collaboration with DG and to the musical discoveries we can make together.” - Mirga Gražinytė-Tyla
96 kHz / 24-bit PCM – Deutsche Grammophon (DG) Studio Masters