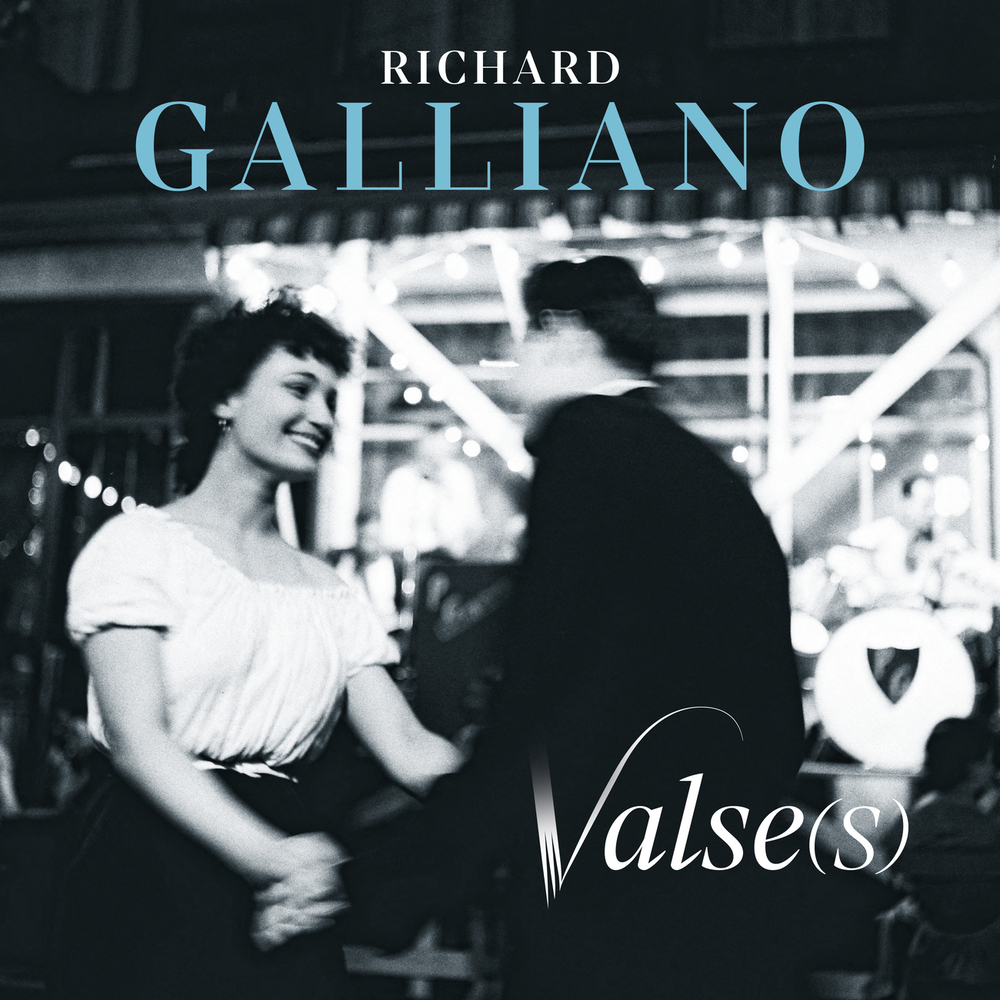 Renowned accordionist Richard Galliano presents his new album, Valse(s), a collection of melodies that rocked his childhood. Between Chopin, Shostakovich, Henri Sauguet and his father Lucien Galliano, Valse(s) is a refined and nostalgic album where the musician reveals each melody in its quintessence. A nostalgic journey.

A few long-neglected scores in a drawer at his father's house were enough to ignite Richard Galliano's imagination, reviving the memories of a childhood wrapped in musette waltzes. An accordionist with an open mind, who seamlessly switches between styles and influences, from a Bach fugue to a Piazzolla tango, from a Chet Baker solo to a Michel Legrand ballad, Richard Galliano conceived this new work as a menu gastronomic, to delight music epicureans with an ear for innovation and eager to savor the nostalgic charm of a bygone era.

Inspired by his predecessors and all those composers or singers who have nourished his inspiration as an accompanist, arranger or composer, Richard Galliano masterfully guides his instrument through the exploration of a unique and reductive approach to melody, allowing its quintessence to play and breathe effortlessly.
96 kHz / 24-bit PCM – Decca Records France Studio Masters