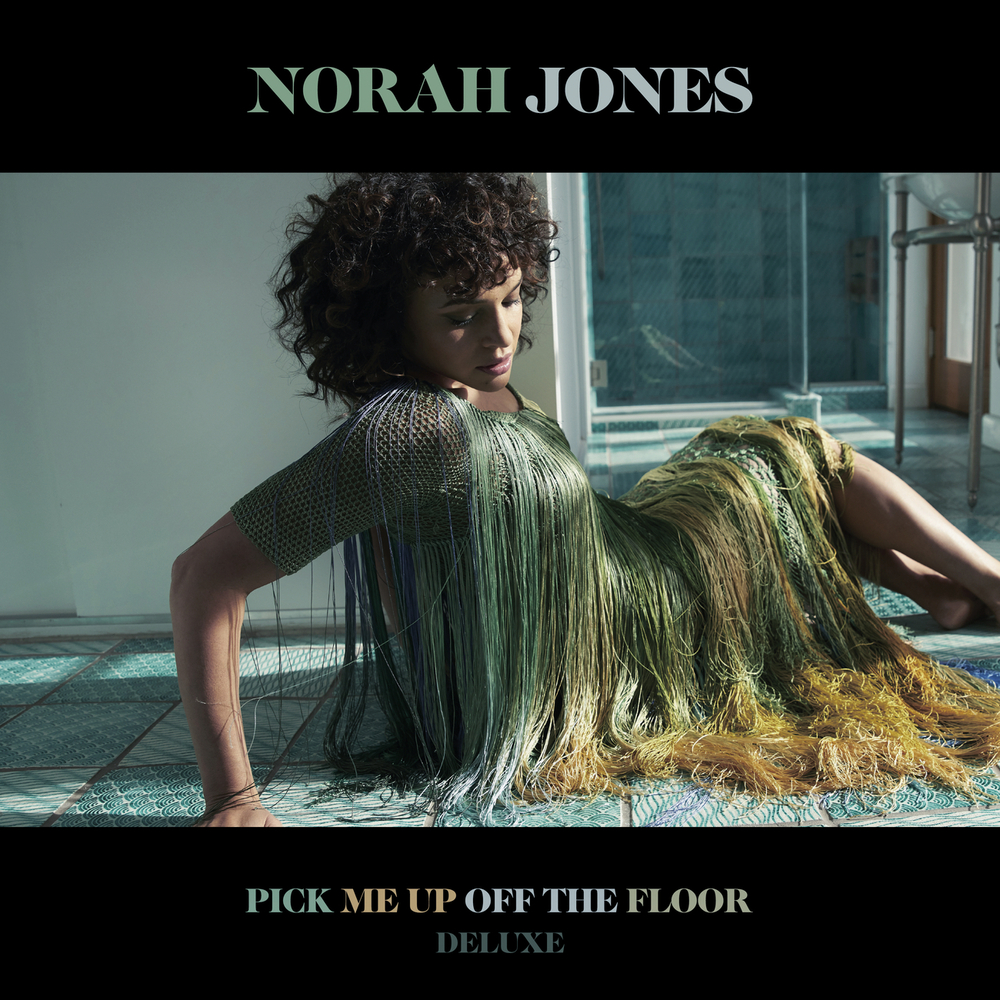 Pick Me Up Off The Floor (Deluxe Edition)

Available in 44.1 kHz / 24-bit AIFF, FLAC audio formats
Grammy Award Nomination, 2020 – Best American Roots Performance I'LL BE GONE Norah Jones & Mavis Staples 9-time GRAMMY winning singer, songwriter, and pianist Norah Jones will release her seventh solo studio album Pick Me Up Off The Floor. The song was co-written by Jones and Tweedy, produced by Tweedy, and features Jones on vocals and piano, Tweedy on electric guitar, acoustic guitar, and bass, and Spencer Tweedy on drums. Jones didn’t mean to make another album. After she finished touring 2016’s Day Breaks — her beloved return to piano-based jazz — she walked away from the well-worn album cycle grind and into an unfamiliar territory without boundaries: a series of short sessions with an ever-changing array of collaborators resulting in a diverse stream of singles (with Mavis Staples, Rodrigo Amarante, Thomas Bartlett, Tarriona Tank Ball, and more). But then slowly but surely, the session songs Jones hadn’t released congealed into that very thing she’d meant to avoid — an album. But Pick Me Up Off The Floor<?i> is not some disjointed collage. It holds together beautifully, connected by the sly groove of her piano trios, lyrics that confront loss and portend hope, and a heavy mood that leans into darkness before ultimately finding the light. This 30-track expanded digital deluxe edition features 17 at-home performances culled from her much-loved weekly livestreams. “Every session I’ve done, there’ve been extra songs I didn’t release, and they’ve sort of been collecting for the last two years. I became really enamored with them, having the rough mixes on my phone, listening while I walk the dog. The songs stayed stuck in my head and I realized that they had this surreal thread running through them. It feels like a fever dream taking place somewhere between God, the Devil, the heart, the Country, the planet, and me.” - Norah Jones
44.1 kHz / 24-bit PCM – Blue Note Records Studio Masters

Tracks 14-28, 30 – contains material which has been processed by a perceptual audio coding algorithm