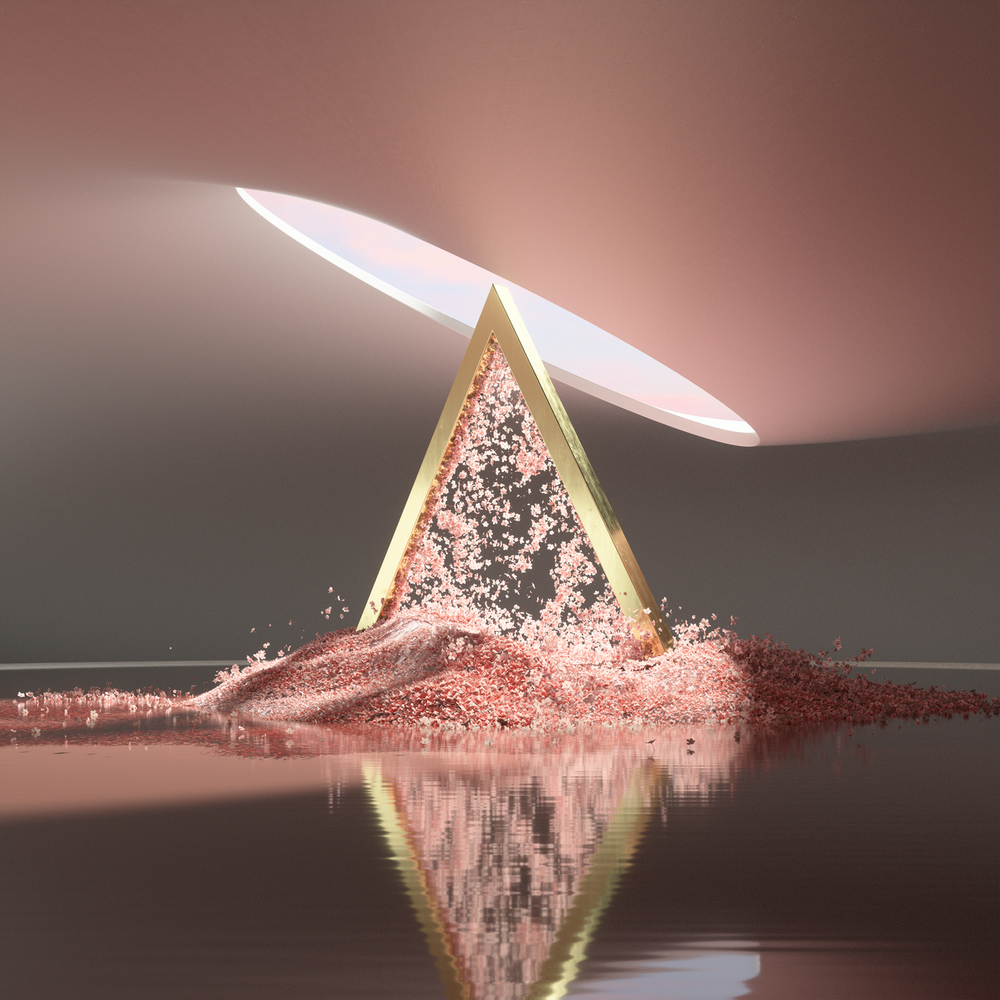 The Vamps are back with their highly anticipated new album Cherry Blossom. Brad, Connor, Tristan and James have written their most personal and fully-formed album to date, led by the scuzzed up, sky-scraping banger "Married in Vegas," a song created remotely in lockdown by Brad with producer Lostboy.

Having been on the treadmill of album, tour, album-recorded-on-tour, another tour, they fell back into the old routine and wrote half an album quickly 18 months ago. Some proper time off was needed however, so they indulged in that rare thing of space away from the band. Then, last summer, unhappy with the results of those early sessions, they booked some AirBnbs and just hung out and started jamming as the band. “We ended scrapping all of the first batch of songs and starting again,” McVey says. This time gave the band the space to meticulously plan exactly what they wanted the album to be and what they wanted to say. Cherry Blossom was born, a title that is a reflection of the theme of rebirth that runs throughout.

In the space of just six years The Vamps have morphed from bright-eyed and bushy-tailed boyband with instruments into a proper fully-fledged pop band crafting arena-sized Hits. On Cherry Blossom, that musicality that's occasionally been lost in frantic release schedules and world tours and award shows has been given the time to properly, well, blossom. This isn't a vehicle for pop's current crop of in demand songwriters and producers, this is a Vamps-lead project that's made all the more impressive by the fact it was honed and finessed during lockdown.
48 kHz / 24-bit PCM – EMI Studio Masters