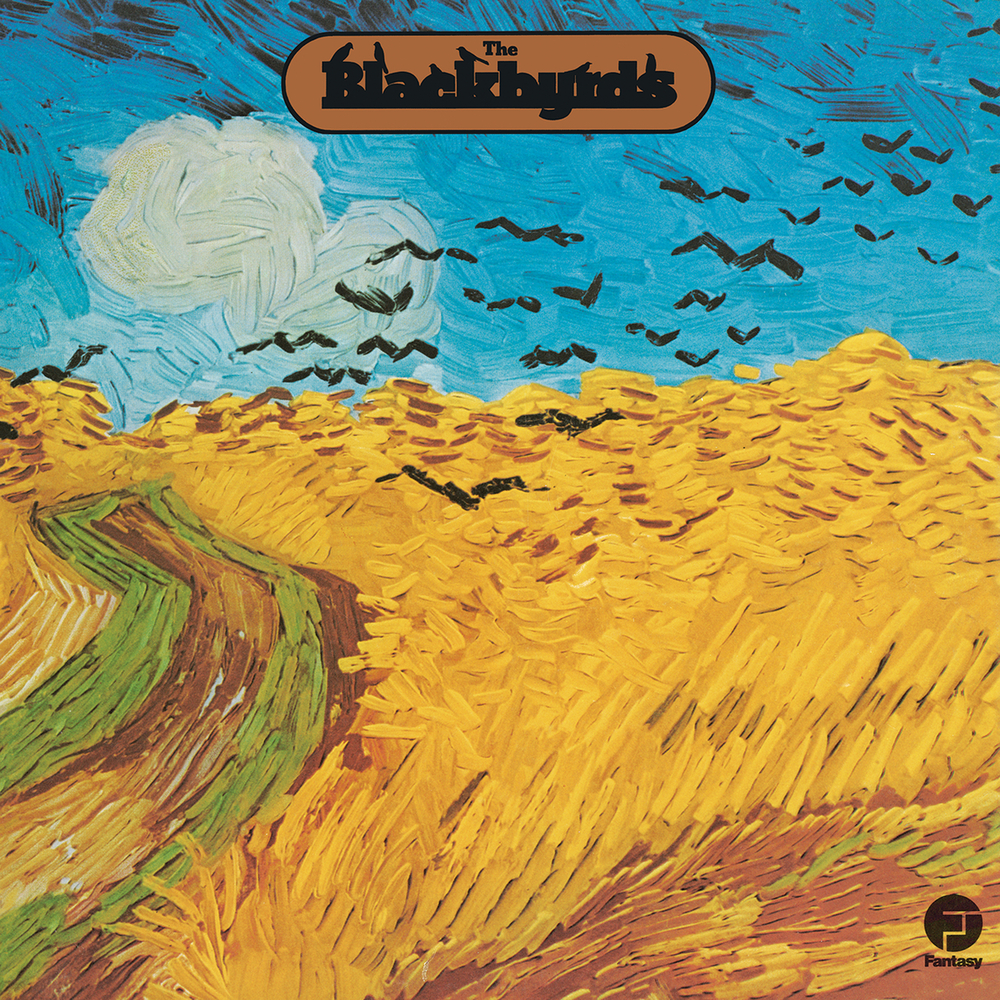 Available in 192 kHz / 24-bit, 96 kHz / 24-bit AIFF, FLAC high resolution audio formats
Trumpeter Donald Byrd always had a keen ear for talent. He discovered Herbie Hancock in the early Sixties and, a decade later, organized six of his students at Howard University into a band he called the Blackbyrds, after his then-recent hit fusion album, Black Byrd. They were masters of jazz-funk fusion or "acid jazz," as it’s known today, but also had strong pop sensibilities. Their debut album contained the No. 23 R&B, No. 69 pop single "Do It, Fluid," while the second yielded an across-the-board smash in the No. 4 R&B, No. 6 pop "Walking in Rhythm." Rare grooves from those two classic Blackbyrd albums have been widely sampled by such hip-hop artists as Queen Latifah and UTFO and can now be experienced for the first time on compact disc in their original glory.
192 kHz / 24-bit, 96 kHz / 24-bit PCM – Craft Recordings Studio Masters