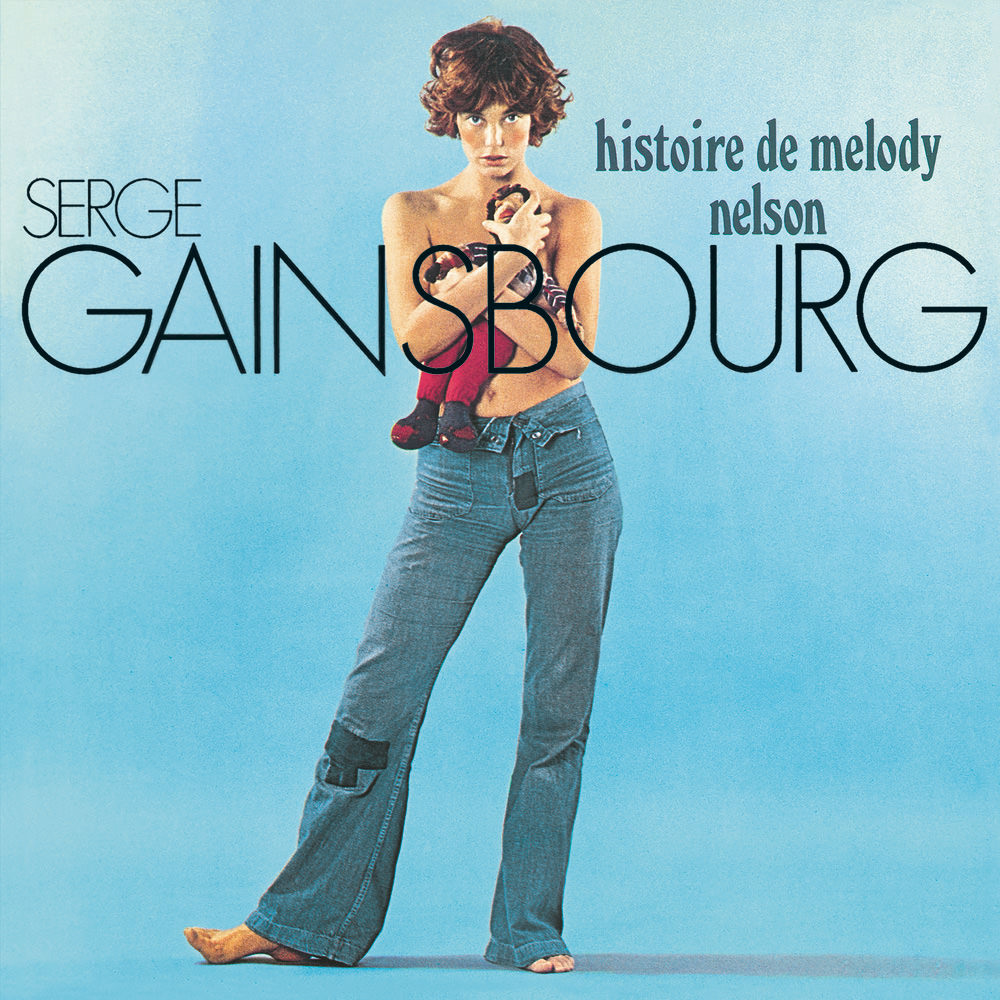 Available in 96 kHz / 24-bit AIFF, FLAC high resolution audio formats
"... an album of extraordinarily masterful music ... the most consistently convincing work of his life, conveying fluctuating moods against a breadth of style with outbreaks of fuzz guitar, one or two bars of blues piano, briefly sweeping strings, lightheaded pop bliss, funky eroticism and a sense of impending doom ... anyone with an interest in hearing a blueprint for trip-hop or a master class in the depiction of desire in pop music, should be sure to listen to this mysterious, timeless, contradictory album." - PopMatters.com This 1971 release from Serge Gainsbourg is considered one of his greatest and most influential; certainly one of his most adventurous. A concept album that tells the story of an accidental meeting with a teenage Melody Nelson and the romance that follows, this was named by Rolling Stone France as the fourth greatest French rock album of all time.
96 kHz / 24-bit PCM – Mercury (France) Studio Masters