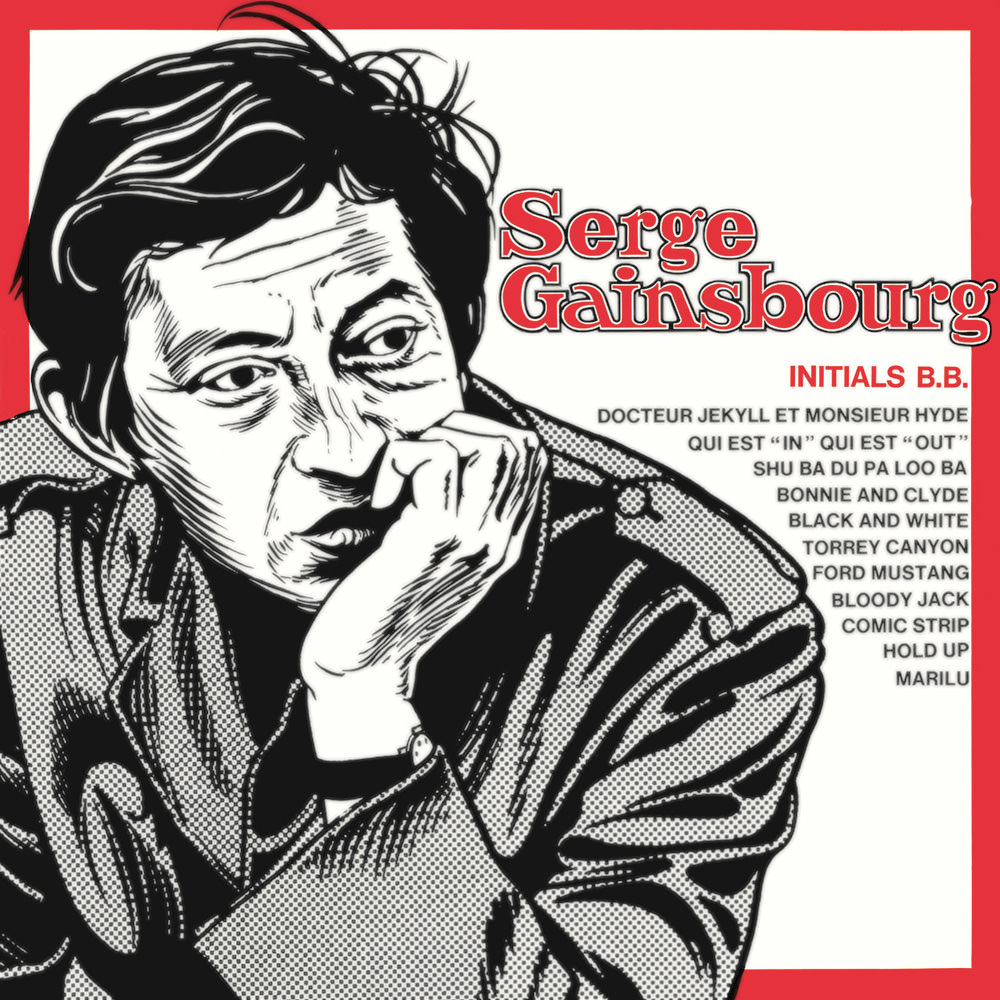 Available in 96 kHz / 24-bit AIFF, FLAC high resolution audio formats
Named by the French edition of Rolling Stone as the 14th greatest French rock album ever released, Serge Gainsbourg's 1968 release Initials B.B. was recorded from 1965 and 1968 in London except for one song recorded in Paris, the much covered and sampled Bonnie and Clyde featuring movie star Brigitte Bardot, who lends her initials to the album's title.
96 kHz / 24-bit PCM – Mercury (France) Studio Masters