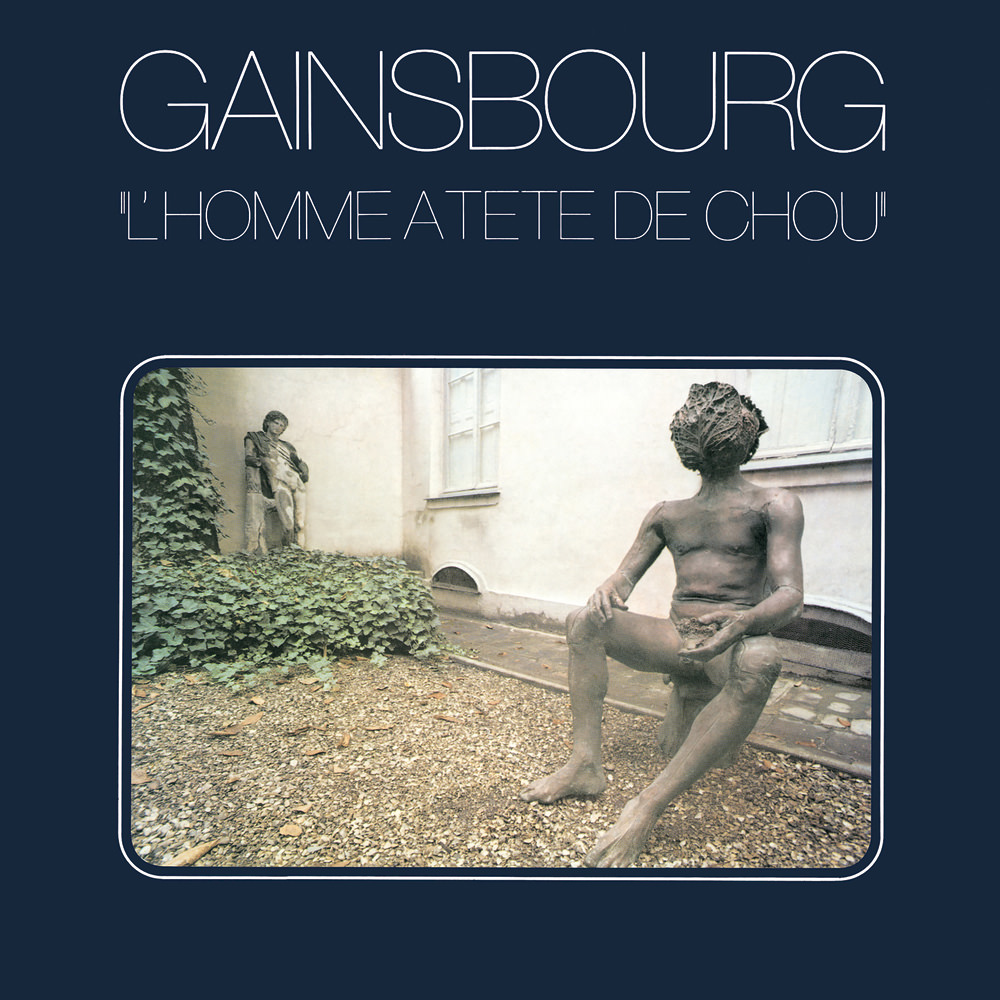 The fourth concept album of Serge Gainsbourg's discography, this 1976 release was named the 28th greatest French rock album by the French edition of Rolling Stone. The songs describe an ill-fated love affair between a man and a hair stylist named Marilou who is eventually murdered.
96 kHz / 24-bit PCM – Mercury (France) Studio Masters