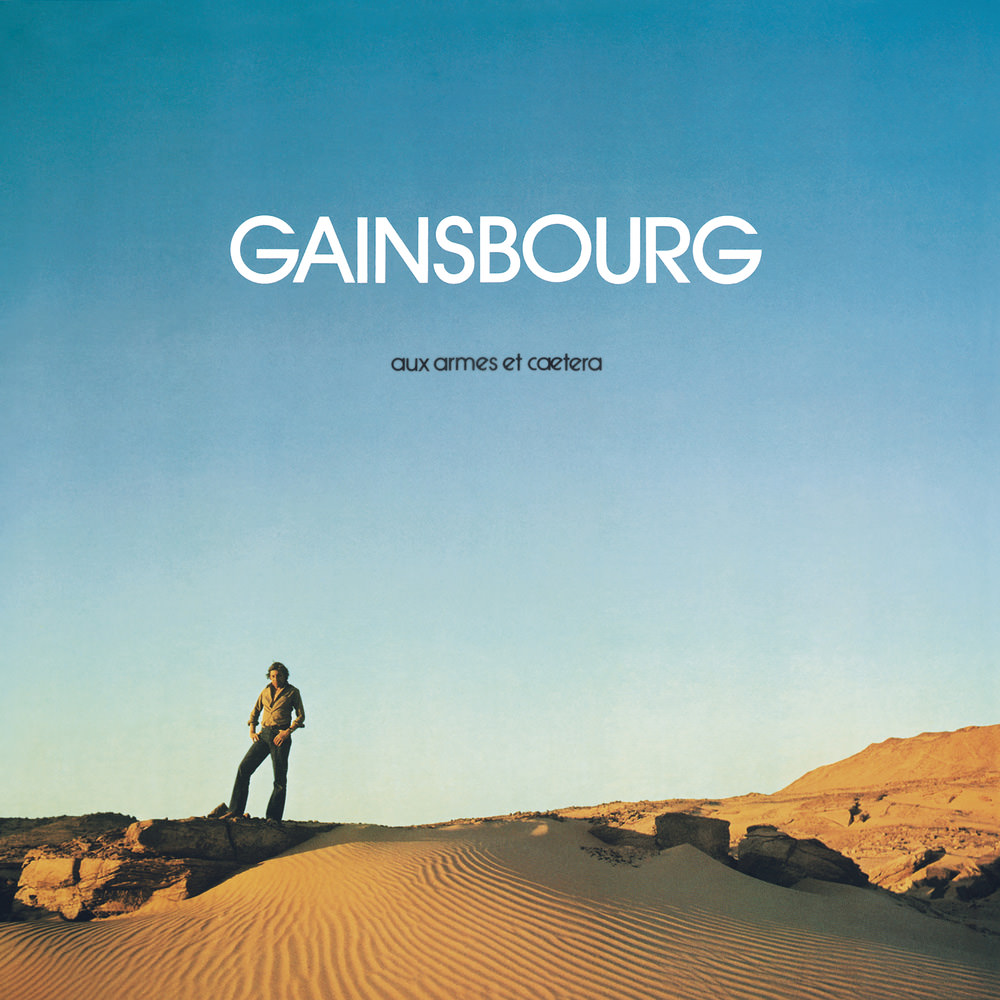 Serge Gainsbourg's Aux armes et caetera, his biggest commercial success, was recorded in Jamaica with reggae greats Sly and Robbie and vocalists from the I Threes including Rita Marley. The first of two reggae albums from Gainsbourg, it sold over 400,000 copies within months of its release in March 1979 and yielded several big hits, including the controversial (at the time) title song, a reggae version of the French national anthem La Marseillaise.
96 kHz / 24-bit PCM – Mercury (France) Studio Masters