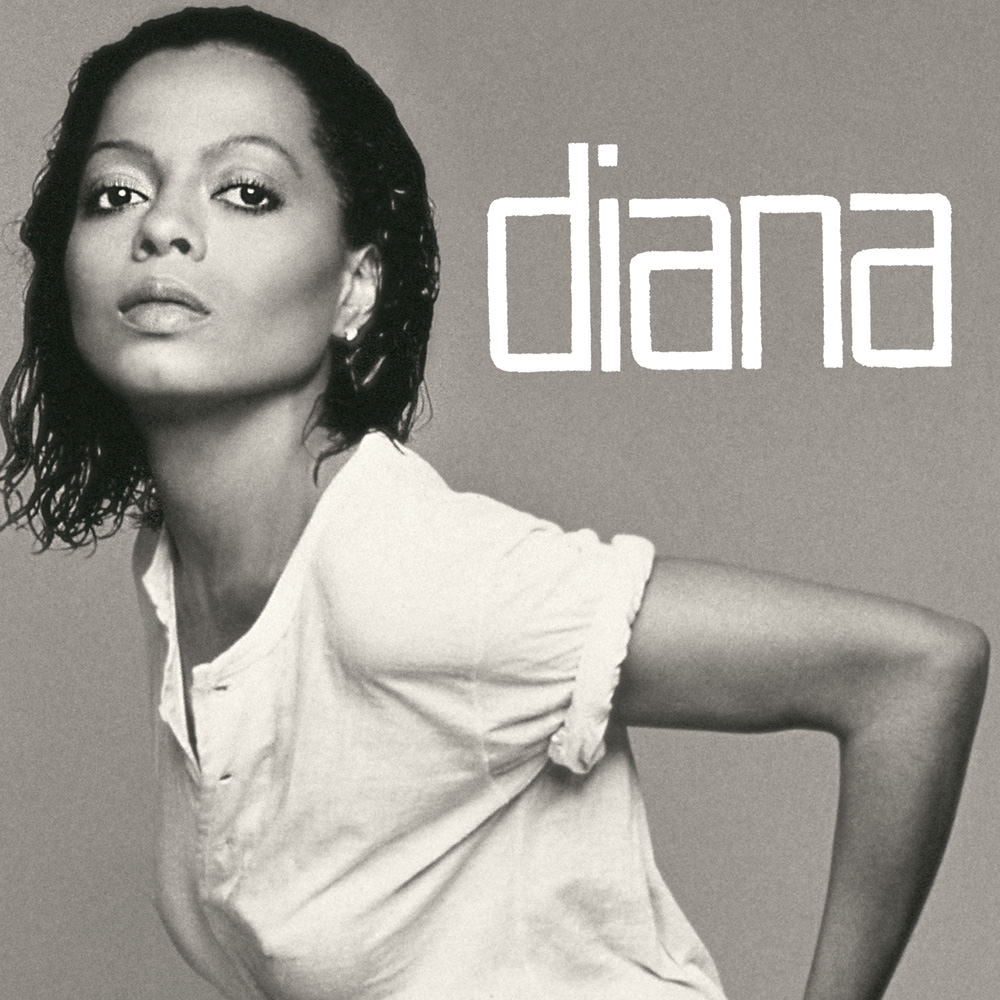 Available in 192 kHz / 24-bit, 96 kHz / 24-bit AIFF, FLAC high resolution audio formats
Billboard 200 - #2, 1980 Billboard Hot 100 - #1, 1980 - Upside Down Billboard Hot 100 - #5, 1980 - I'm Coming Out UK Singles Chart - #5, 1980 - My Old Piano "... in order to move forward, Ross had to be turned upside down, come out of the superstar bubble she was in and most importantly, to have fun again ... an artistic portrayal of complete freedom ... has a universality; celebrating gayness, blackness, equality; an album of challenging ideas, friendship and freedom." - BBC Music "... evokes the outdoor rough-and-tumble of a playground jungle gym ... the hooks, which closely approximate children's chants, are pointedly syncopated to resemble spontaneous outbursts instead of foreshortened melodies. Ross' reedy soprano conveys the spirit of child's play with amazing ease as she converts the emotion of The Boss, her last record, into pure rhythmic energy." - Rolling Stone With over nine million copies sold worldwide, Diana remains the most successful solo release of Diana Ross' career, entirely written, performed and produced by Nile Rodgers and Bernard Edwards of Chic. The hit singles contained on Diana helped propel the album into the upper reaches of the charts, peaking at number two in the US and number 12 in the UK.
192 kHz / 24-bit, 96 kHz / 24-bit PCM – UNI/MOTOWN Studio Masters