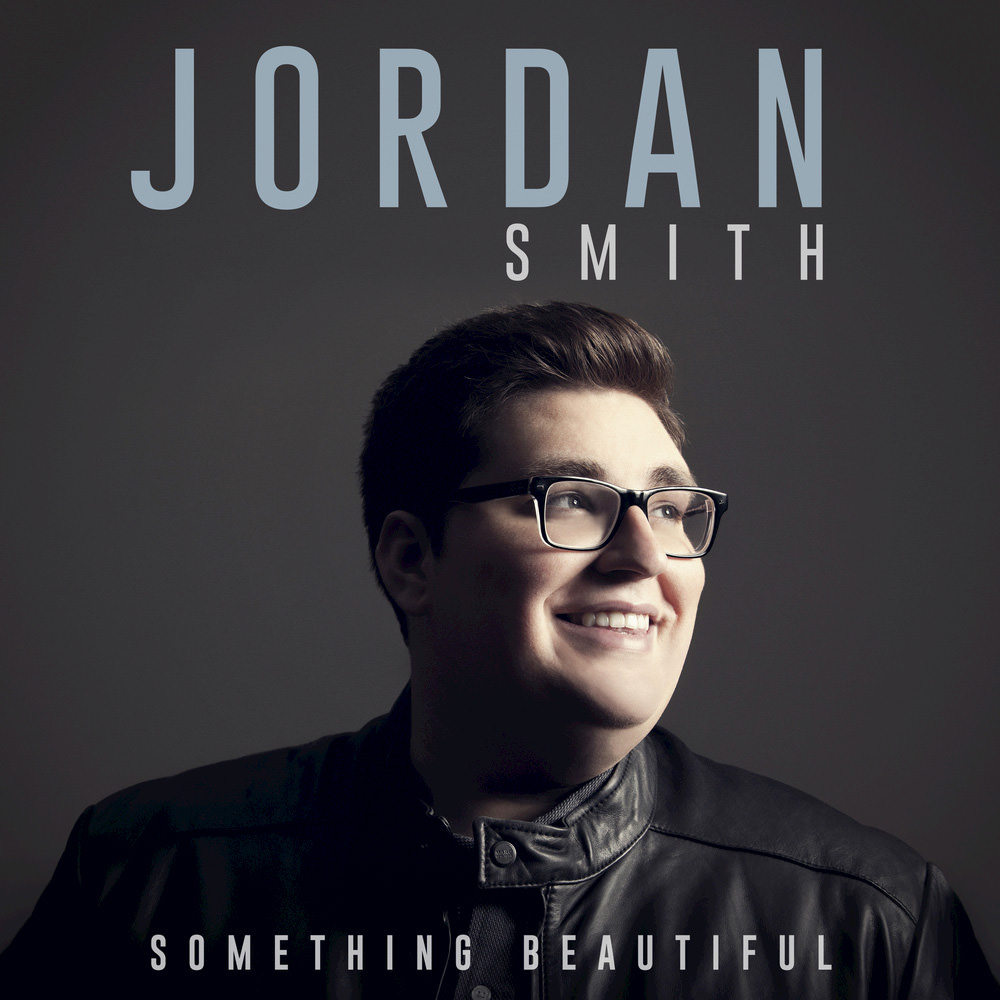 Available in 44.1 kHz / 24-bit AIFF, FLAC audio formats
Something Beautiful is the debut release from Jordan Smith, winner of season nine of The Voice and the best selling artist to ever emerge from the television competition. Produced by the legendary David Foster and Grammy and Academy Award nominee Stephan Moccio, Something Beautiful contains the lead single Stand In The Light, a showcase for Smith's powerhouse vocals with a thought-provoking verse and uplifting refrain. Throughout the album, Smith's undeniable delivery and instantly recognizable range drive originals and covers. "Every decade or so, a voice comes along that rises above the fray. That stands alone in its greatness, its uniqueness and the heartbreaking sound that comes so effortlessly and brings millions of people to their knees in the first few seconds. Jordan Smith is in rare air where few have ever been." - David Foster
44.1 kHz / 24-bit PCM – Universal Motown Records Group Studio Masters