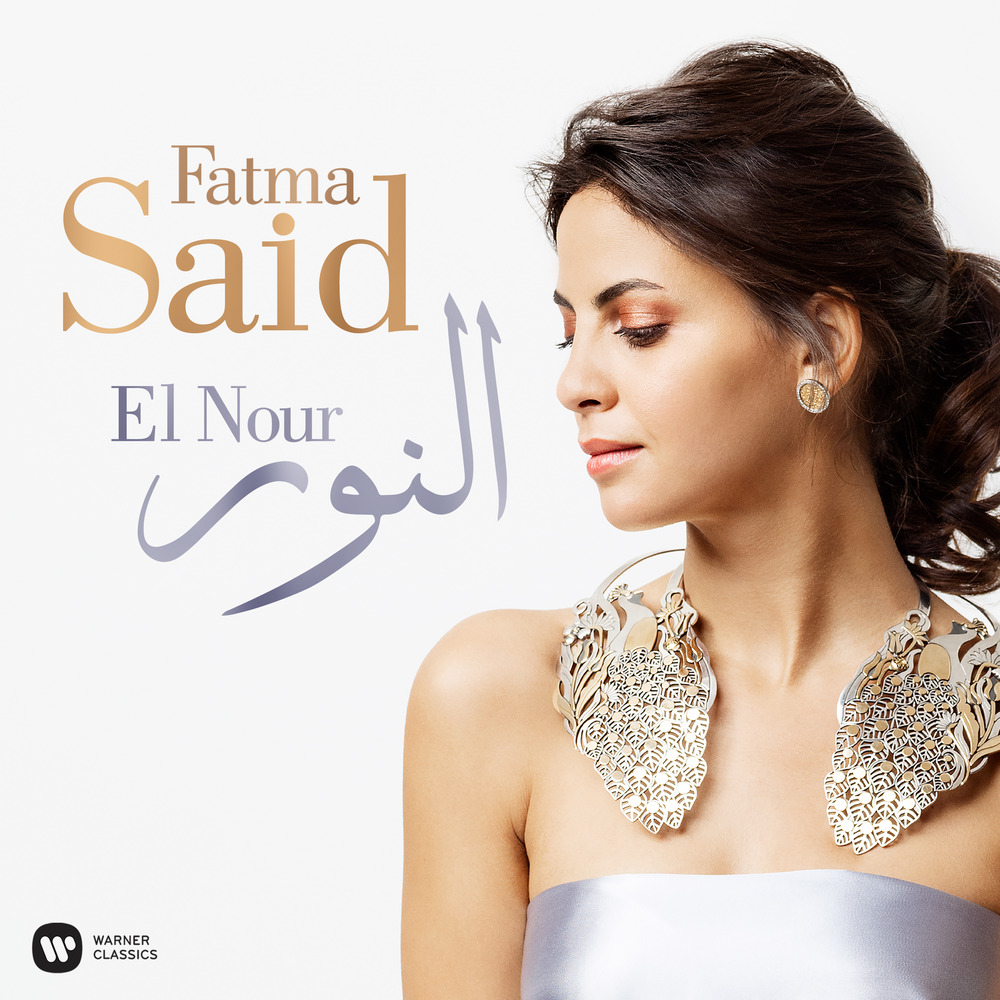 Available in MQA and 96 kHz / 24-bit AIFF, FLAC high resolution audio formats
The young Egyptian soprano Fatma Said, praised for the luminosity and rich colours of her voice, makes her recording debut for Warner Classics with El Nour. Her enticing and absorbing recital programme crosses cultures, combining art songs by French, Spanish and Egyptian composers with Egyptian folk songs and popular songs from the Middle East. “‘El Nour’ in Arabic means ‘the light’, and this album sheds light on how music that has been interpreted many times can be perceived in a different light. The idea is to connect three cultures – Arabic, French and Spanish – and to show how much, despite cultural, geographical and historical differences, they have in common when it comes to music”. - Fatma Said
96 kHz / 24-bit PCM – Warner Classics Studio Masters