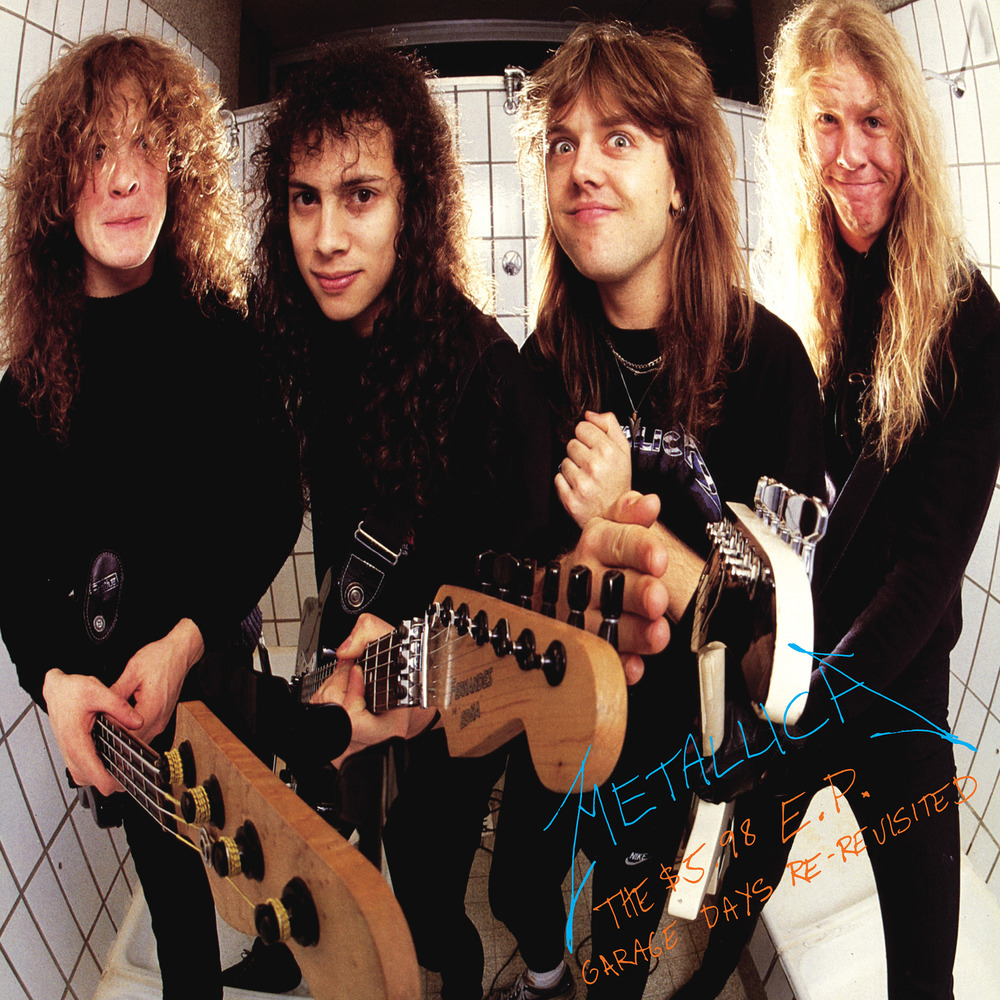 The $5.98 E.P. - Garage Days Re-Revisited is an EP by American heavy metal band Metallica, released on August 21, 1987 by Elektra Records. It consists entirely of covers of late-'70s and early-'80s new wave of British heavy metal bands and punk rock music rehearsed in Lars Ulrich's soundproofed garage and then recorded in Los Angeles over the course of six days. It is the group's first release following the death of bassist Cliff Burton and the first to feature his successor, Jason Newsted.
96 kHz / 24-bit PCM – Blackened Records Studio Masters