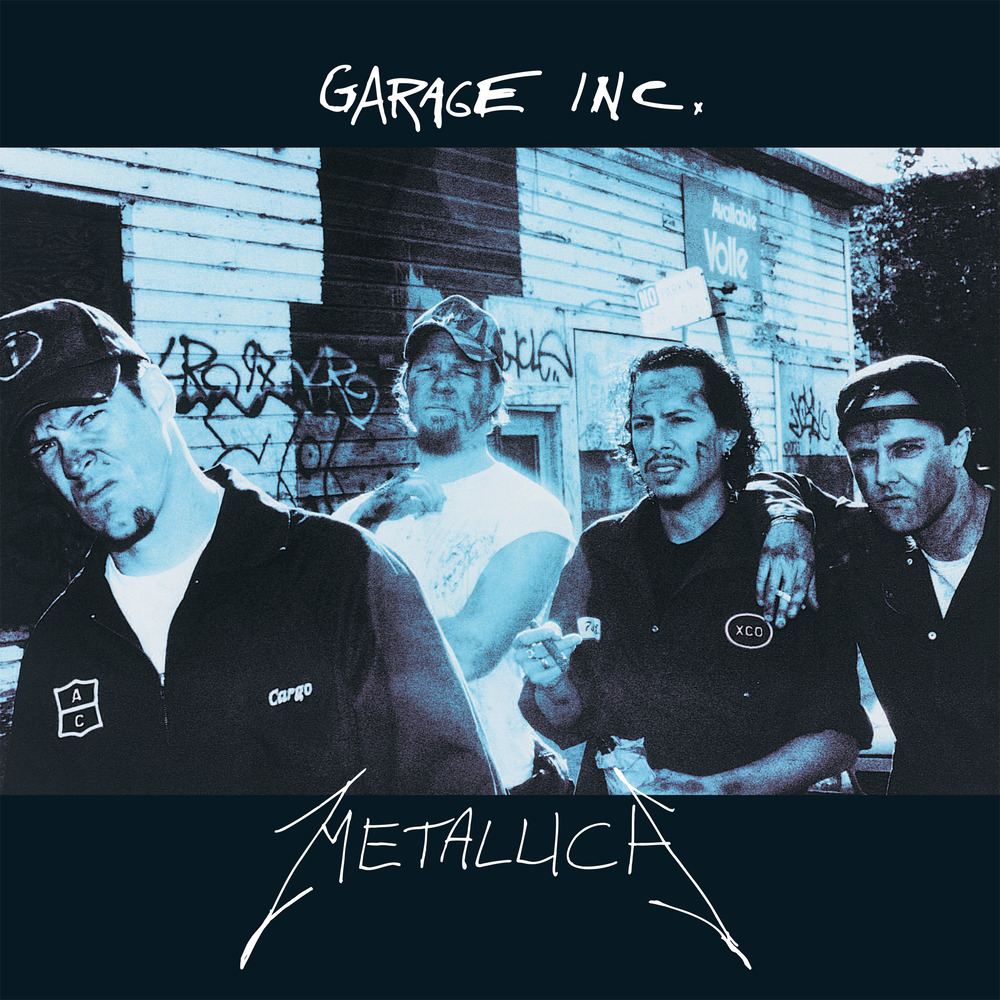 Available in MQA and 96 kHz / 24-bit AIFF, FLAC high resolution audio formats
Garage Inc. is a compilation album of cover songs by American heavy metal band Metallica. It was released on November 24, 1998, through Elektra Records. It includes cover songs, B-side covers, and The $5.98 E.P. - Garage Days Re-Revisited, which had gone out of print since its original release in 1987. The title is a combination of Garage Days Revisited and Metallica's song "Damage, Inc.", from Master of Puppets. The album's graphical cover draws heavily from the 1987 EP. The album features songs by artists that have influenced Metallica, including many bands from the new wave of British heavy metal movement, hardcore punk bands and popular songs.
96 kHz / 24-bit PCM – Blackened Records Studio Masters