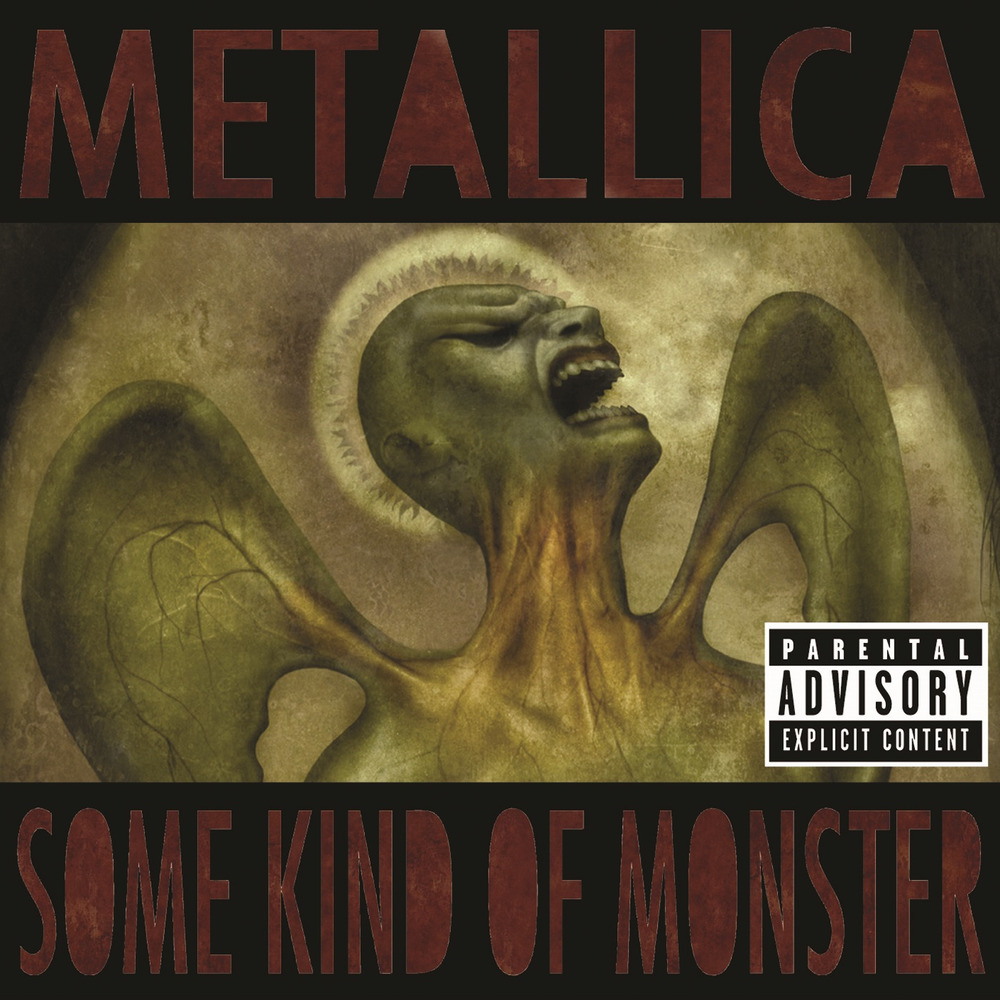 Some Kind of Monster EP

Some Kind of Monster EP includes two versions of the title song alongside six live tracks. The name "Some Kind of Monster" came from vocalist/guitarist James Hetfield describing the lyrics to producer Bob Rock being about a Frankenstein creature or "some kind of monster". Thus, it was also used as a very fitting title for the 2004 documentary about the recording of St. Anger and the turmoil surrounding it. Hetfield has previously described the entity that is Metallica - the burden of fame and life in general - as monstrous.
44.1 kHz / 24-bit PCM – Blackened Records Studio Masters